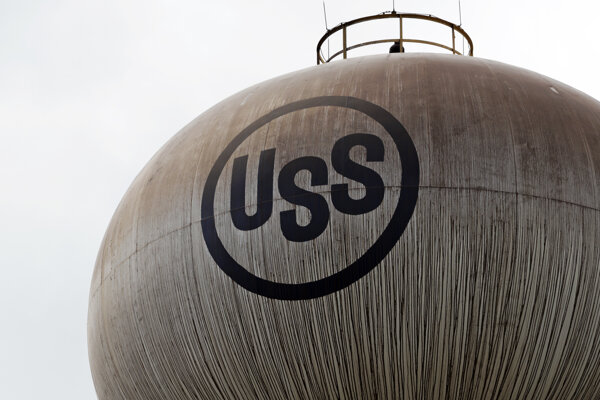 Production in the U.S. Steel Košice steelworks significantly dropped in 2019.

The results published by the American company show a slump in production and supplies of steel as well as in the overall economy.

U.S. Steel Košice generated a loss of $57 million before taxes and interest rates last year. In 2018, they recorded a 10-percent growth to almost $360 million, the SITA newswire reported. 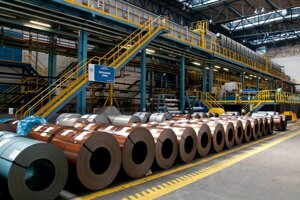 Supplies from Košice steelworks dropped by almost 20 percent to 3.59 million tonnes of steel in the y-o-y comparison.

The trend in production of crude steel followed suit: last year, it reached 3.9 million tonnes, down by more than 22 percent compared to 2018.

While in 2018, U.S. Steel Košice used its production capacities at 100 percent, last year it was only 78 percent.

Even though production in the plant decreased, investments in U.S. Steel's plant grew, reaching $153 million, up by 47 percent compared to 2018.

One furnace shut down