Foreigners’ Police in Dunajská Streda moves to a new address 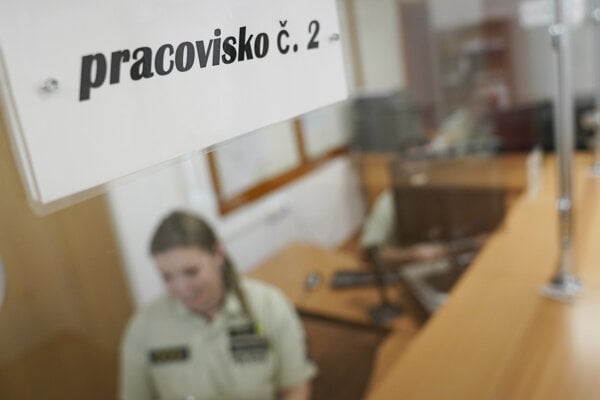 The Foreigners’ Police in Dunajská Streda, southern Slovakia, has moved to new and bigger premises. 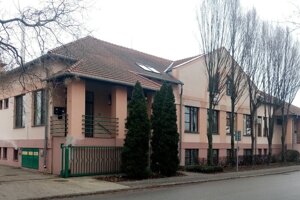 The building is now located on Mlynská 2/A Street. It was officially handed over and opened on February 4.

“In the last four years, the number of applications has increased by 130 percent,” head of the Office of the Border and Foreigners’ Police (ÚHCP) Ladislav Csémi said, as quoted by the TASR newswire.

Foreigners’ Police departments across Slovakia handled more than 57,000 applications in 2019.