Bakery products make up the majority of food waste in Slovakia

Bakers suggest low prices are behind this. 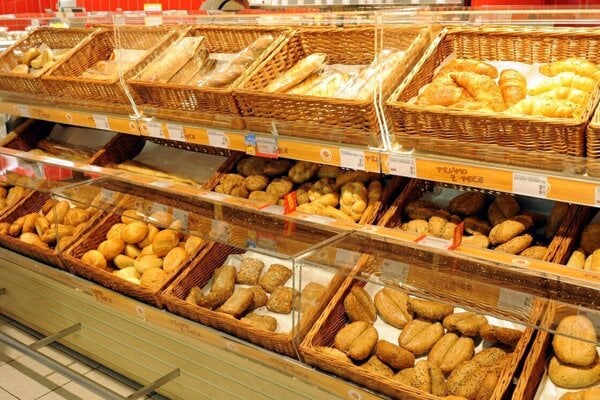 Bakery products often go to waste in schools and households in Slovakia. Cheap prices could have something to do with this.

A survey conducted by the National Agricultural and Food Centre (NPPC) has revealed 39 percent of the waste produced in schools and households is bakery products. 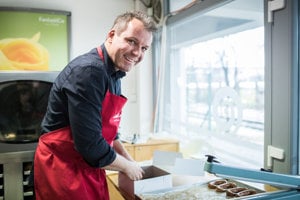 Lopúchová went on to say that improper storage and excess stocks are the most common reasons for producing this waste. Moreover, people are used to the low prices of bakery products, she said, and do not pay much attention to consumption.

Bakers believe if prices went up, people would not waste bakery products as much. They have been trying to raise prices with little success. Food retailers are aware of the situation but reduce their prices instead, the association claimed. 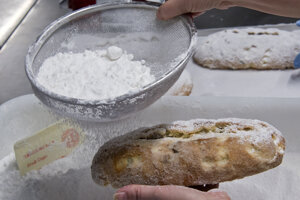 “Bakers consider it to be an explicit marketing move, which goes at the expense of their work,” Lopúchová said, as quoted by SITA.

She pointed to a study within the European Union’s Food Use for Social Innovation by Optimising Waste Prevention Strategies programme, which analysed household waste. It says households in more developed countries waste fruit and vegetables much more than bakery products, which were among the last items to be wasted.

“This may be due to the higher price of bread and pastries on the shelves and the preservation of bakery traditions in the countries concerned,” Lopúchová added.

The NPPC survey was conducted on a sample of 200 Slovak households and schools in 2019 at the Agrokomplex event in Nitra.