I go to the police like I go to a violin class, he said. 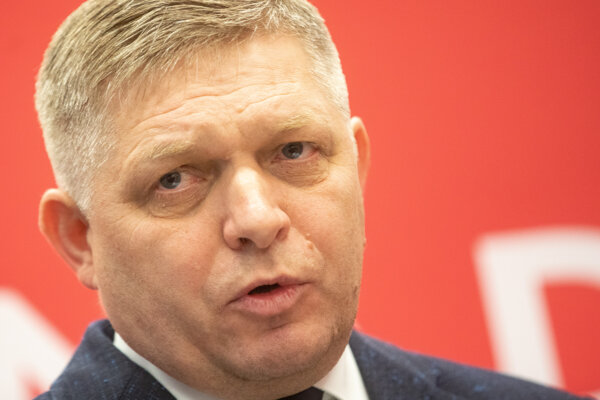 Smer chairman and former PM Robert Fico avoided answering whether he met with the accused Marian Kočner in relation to the election of the general prosecutor. 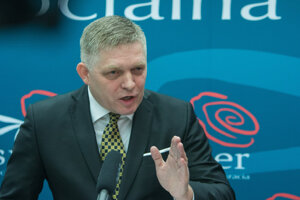 Related story:Kočner: I told Fico that if I was left alone, he would be PM Read more

“If there is something, publish it,” he called on the media asking him the question at his February 4 press conference. He told them not to bother him with nonsense.

Questions were asked after leader of the opposition movement Sme Rodina Boris Kollár said on TV Markíza on Sunday that Fico met with Marian Kočner and former general prosecutor Dobroslav Trnka. He alleged that they discussed how to divide the prosecutor's office and how Trnka would be elected. Kollár claimed that recordings exist from the meeting.