IT experts testified on Threema, Kočner had many questions

His defence is based on questioning the authenticity of the messages. 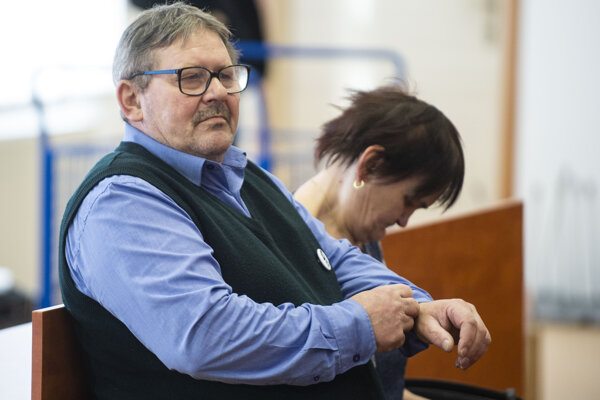 The ninth day of the Kuciak murder trial brought Europol experts to the court.

The court heard experts from anthropology on Monday, mental health experts on Tuesday, and continued on Thursday with a IT and telecom experts who analysed the communication found on Alena Zsuzsová’s and Marian Kočner’s phones. 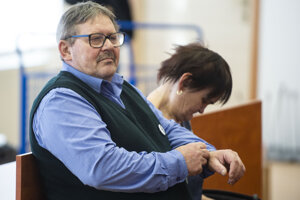 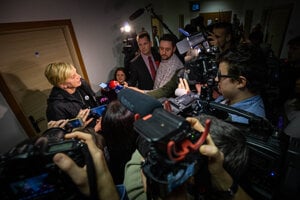 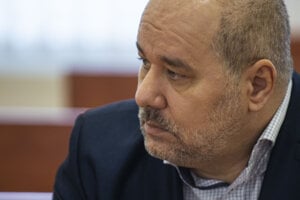 The trial in the case of the Ján Kuciak and Martina Kušnírová murder (February 6, 2020) (6 photos)

Slovak police officers, Europol staff and one Interpol expert were brought to court. Their testimonies took place without the presence of the public in the courtroom. Neither were the media allowed to take photos of them.

One Europol forensic investigator extracted data from 12 devices, among them the phones and SIM cards of Zsuzsová and Kočner. The other one extracted data from other devices that the police seized during house searches, such as hard drives and computers, the Sme daily wrote.

The testimonies of these experts were meant to clarify for the court how the police managed to get hold of the data from the iPhones and restore some messages that Kočner and Zsuzsová had deleted from the apps they used, and also how it is possible that the messages are now all lined up in a chart if they were originally gained only in the form of a complicated code.