The disaster happened in a village near Krupina. 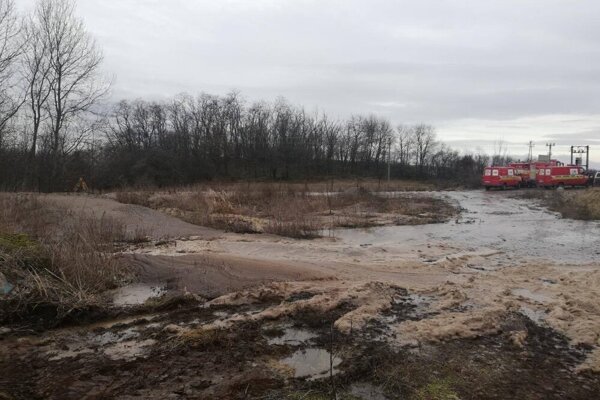 Dangerous substances leaking into a stream near a biogas station have caused an ecological disaster.

The accident happened in the small settlement of Čabradský Vrbovok, near Krupina in Central Slovakia, the police said 3,000 cubic metres of digestate flooded land and leaked into the stream after damage to a tank of the nearby biogas station. 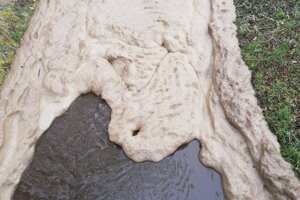 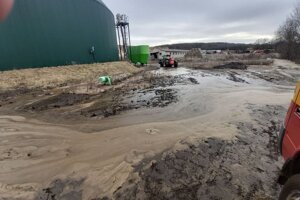 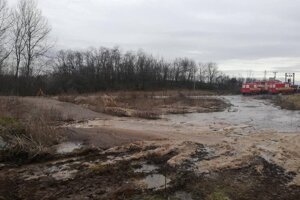 A river of sludge about 10 to 20 metres wide flowed a distance of 300 metres along the inhabited and abandoned houses to the stream, Dušan Hancko from the Fire and Rescue Corps (HaZZ) told the TASR newswire.

Fire fighters have been carrying out measures to stop further leakage and environmental pollution.