Slovakia’s ethnic Hungarian minority has a reputation for political moderation. As an election looms and Viktor Orbán ramps up his influence from across the border, is that about to change? 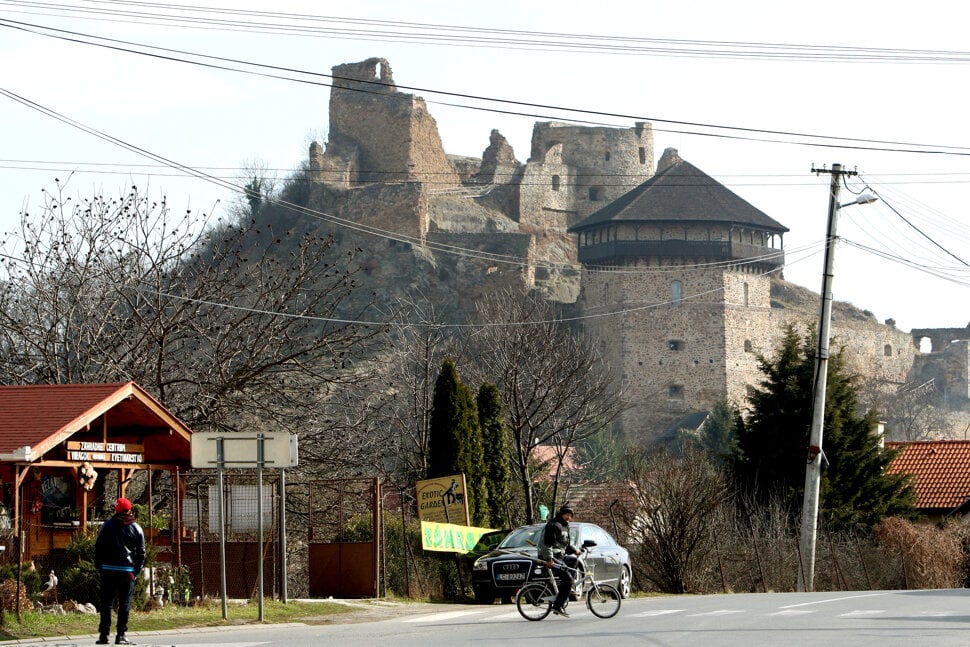 At a stall near the mayor’s office in the southern Slovak town of Fiľakovo, people line up to buy lángos, a Hungarian delicacy popular in these parts long before hamburgers and kebabs made it to central Europe.

Dishing out the deep-fried dough topped with garlic, ketchup, grated cheese or sour cream (or all of the above), Alžbeta Jančkárová switches seamlessly between Slovak and Hungarian as she chats to her customers.

Like many residents in this town 12 kilometres from the Hungarian border, Jančkárová is bilingual. She is, after all, a member of Slovakia’s biggest minority — ethnic Hungarians.

Inside the town hall, Mayor Attila Agócs is busy preparing for Slovakia’s general election at the end of this month. Also an ethnic Hungarian, he is running for the inter-ethnic Most-Híd party, which is a junior partner in Slovakia’s ruling coalition.

“For me, it’s not a Hungarian question but a question of the development of my birthplace, where I and many other people live and where we plan our future,” Agócs said. 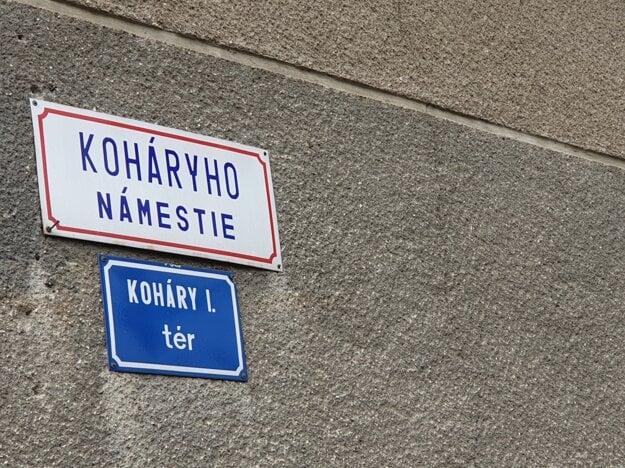 Street signs in both Slovak and Hungarian in the town of Fiľakovo. (Source: Nina Francelová)

Until now, Slovakia’s 450,000 or so ethnic Hungarians could count on small but plucky parties to champion their interests in parliament — or at least pay lip service to doing so.

But as the election beckons on February 29, polls show a high likelihood that no Hungarian party will get the votes needed to sit in parliament, leaving ethnic Hungarians without representation for the first time in 25 years.

While for some that is a matter of indifference, many fear it could spell further marginalisation in a country not known for prioritising minority issues.

Others worry that a sense of disenfranchisement could prompt ethnic Hungarians to look more to Budapest than to Bratislava, as the illiberal regime of Hungarian Prime Minister Viktor Orbán across the border exerts a greater regional influence.

In Slovakia, the question is whether those on the fringes of Hungary’s orbit will be receptive to Orbán’s blend of nationalism and euroscepticism — or stick with the pro-EU outlook they have traditionally adopted. 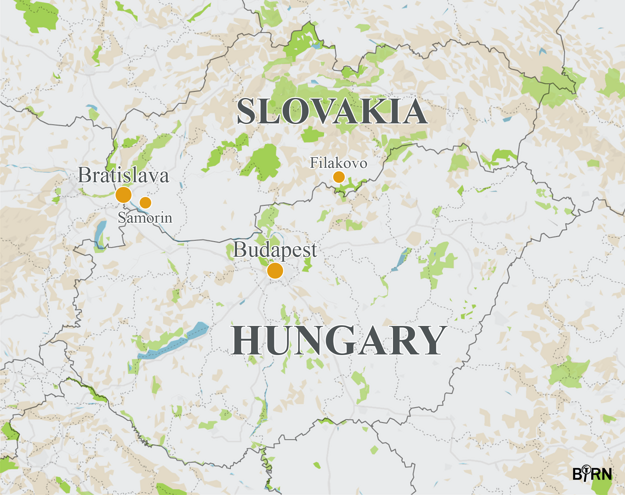 Ethnic Hungarians make up 8.4 percent of Slovakia’s population of 5.5 million, according to the latest data from the Slovak Statistics Office.

They have been the second-biggest ethnicity after Slovaks in what is today Slovakia since the breakup of the Austro-Hungarian Empire after World War I. The Treaty of Trianon, whose centenary is this June, stripped Hungary of two-thirds of its territory and about half its population. It set new borders with its neighbours, including Czechoslovakia.

In the 1930s and 1940s, the frontier shifted up and down between today’s Slovakia and Hungary. And in 1946-1947, in the aftermath of World War II, tens of thousands of Hungarians were forced to leave Czechoslovakia in exchange for ethnic Slovaks coming from Hungary.

Parties and movements representing the Hungarian minority have been part of political life in Slovakia since the Velvet Revolution swept away communism in 1989 (see box below: A History of Influence).

And whenever Slovakia has had a centre-right government, Hungarian parties have been part of the ruling coalition.