Time has become a decisive factor for success

A QRM strategy will set your business up for faster performance and prepare it for changes that you can not avoid. 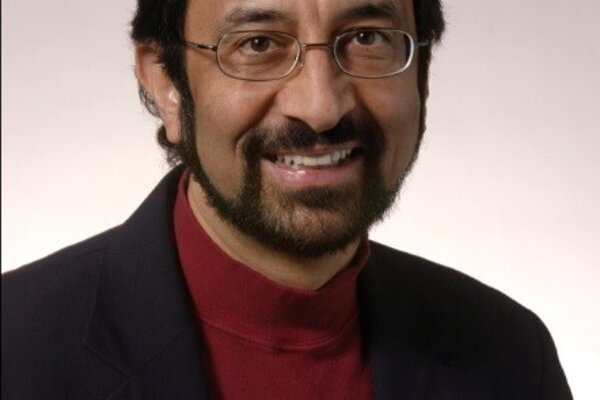 Merrill Miller (https://en.wikipedia.org/wiki/Merrill_A._Miller_Jr.) was already a well-known managerial figure when the US magazine Mornigstar awarded him the prestigious title of CEO of the Year in 2012. He managed National Oilwell Varco for fifteen years, and under his leadership the company became a dominant supplier for offshore oil rigs. What he identified as a key success factor was the company's ability to respond quickly to the opportunities offered by the market at that time, especially to the wave of generational renewal of aging drilling equipment. It has gained a competitive edge thanks to a new management concept based on ongoing manufacturing time reduction - Quick Response Manufacturing (QRM).

Today, the QRM concept is applied by several US companies such as Ford, Harley-Davidson, Hewlett Packard, IBM and John Deere. It is a response to the gradual changes in customer behavior that began in the last decade of the last century. The interest in mass production is declining and customers demand customized products tailored to their individual ideas. In 1980, it was enough for the Toyota Corolla model to just offer two engine types, three body types and two trim levels. Today, customers can choose from several hundred combinations.

Customization shifts manufacturing from large series with several major products to flexible manufacturing with small volumes but a wide range. Here, traditional practices fail because they do not allow rapid response to change. Management is complicated, and it is time-consuming to solve even common issues, the pressure on efficiency forces to produce the largest series possible, slowing response to customer requirements, causing stock accumulation and obsolescence. Maintaining high quality is also a challenge.

Time as the competitive edge

Time has become a decisive category in 21st century manufacturing. The QRM concept teaches companies how to take advantage of this trend. The first step is to analyze the manufacturing process in terms of lead times and to identify all the critical points that lead to longer delivery times.

The emphasis on time also changes the organization of production. The key element is a production cell capable of a flexible and quick response to requirements. Vertical control is replaced by independent decision making, with the cell having all important competencies. Upon accepting the assignment, the team decides on its own in which order to complete the order. People are also different - they can handle multiple tasks instead of being highly specialized in a single operation. The main criterion for cell function is time, and other processes such as material flows, purchasing or developing new products adapt to this.

The story of National Oilwell Varco shows that the QRM concept is particularly suitable for small-scale and single-piece manufacturing. Each drilling set was unique and matched the needs of a particular oil rig. However, QRM is also expanding in the garment industry, where models from catwalks need to be brought to shops as soon as possible, or in pharmaceutical companies to get medicines to patients quickly. In the future, cell production in conjunction with smart technologies could replace large-scale conventional assembly lines. Audi has already presented such a vision of Smart Factory 2035 (https://interestingengineering.com/audis-smart-factory-glimpse-future).

Over the past two decades, manufacturing companies have undergone important changes. They experienced a wave of drastic cost reductions, followed closely by demands for high quality. Today there is another vital factor - time. Business evolution will only favor adjustable, flexible and adaptable businesses.

The QRM concept was created by Rajan Suri ( http://rajansuri.com/), Professor Emeritus of Industrial Engineering at the University of Wisconsin-Madison. In 1993 he founded the Center for Quick Response Manufacturing (https://qrm.engr.wisc.edu/). It associates around three hundred major US companies that develop and implement QRM strategies in collaboration with the University.

Rajan Suri will visit Slovakia for the first time on 19 May. The SME daily in cooperation with the CEIT Institute in Žilina has prepared an extraordinary workshop to explain in detail the QRM strategy and its application in practice. Learn how this tool can cut production times by 80 to 90 percent, reduce costs by 15 to 20 percent, and greatly improve quality. The workshop will take place at the Raddison Blu Carlton Hotel in Bratislava.