Denisa Saková said she only wanted to motivate voters from regions outside Bratislava. 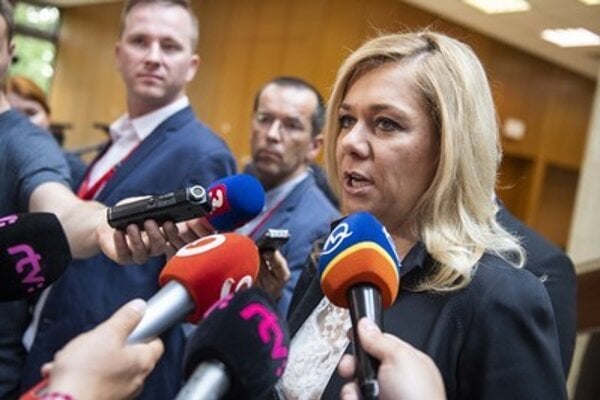 “This election will be a bit stranger this time as we have about 60,000 applications from people living abroad who asked for the ballots and want to vote by mail. I really call on you, don’t let these people who have been living abroad for a longer time and learn about the situation in Slovakia[…]”

This is an incomplete quote by Interior Minister Denisa Saková, who is running as number 3 on Smer’s slate for the upcoming parliamentary election, from a video recently published on Facebook.

In response to the video, the Srdcom Doma (Heart at Home) initiative, which runs a vast campaign appealing to Slovaks abroad to vote, called on Saková on February 8 to explain why she has warned against the votes of people living abroad, who have a constitutional right to vote.

“Since the end of the speech is missing, we ask for an explanation of why and to whom she is calling on to prevent something from ‘these people’,” Samuel Zubo, head of Srdcom Doma, wrote in the call.

The initiative also considers it above the public official’s power to create an image of voters living abroad as those who should be prevented from participating in public affairs by the representatives of the state. They also see it as unconstitutional to call for such steps and incite somebody to breach the laws.

“We are considering further legal steps in this matter,” Zubo wrote. 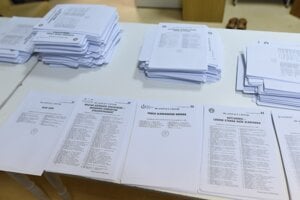 Saková: I wanted to mobilise voters

“It is obvious that most people who want to vote from abroad are under the long-term influence of the opposition,” Saková wrote in her response on Facebook.

As a candidate of Smer, she understands the need of pre-election mobilisation and considers it absolutely correct and legitimate to mobilise the voters from regions.