Gigafactory in Slovakia is closer 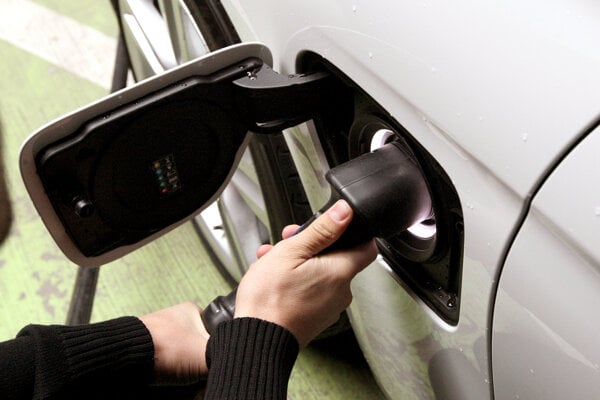 The Slovak cabinet has allocated €5 million for InoBat Auto, the company behind the research, development, and production of barriers for electric cars.

“As Slovakia produces the most cars per capita in the world, it is very important to have such production here,” said Finance Minister Ladislav Kamenický, as cited by the TASR newswire.

The company, the result of partnering the InoBat plant and the American company Wildcat Discovery, will first invest €100 million in building an R&D centre and a pilot production line in western Slovakia employing 150 people. The second phase will focus on the large-capacity production of batteries at the volume of 10 GWh annually. The total investment is estimated at €1 billion. The plant should be located in Slovakia, in a region with a high unemployment rate. The number of employees is estimated at 1,500 people.