The Swine movie's characters include mobster, party chairman, and minister. 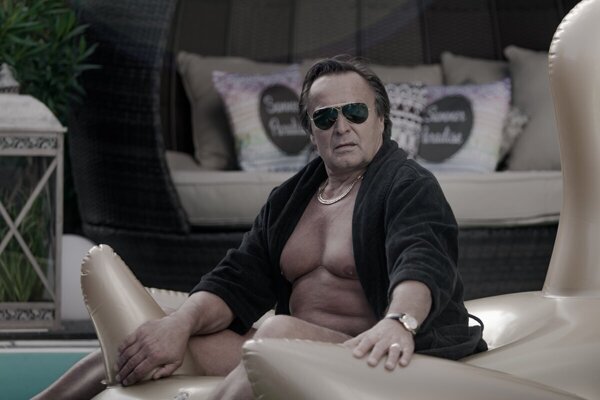 Slovak politicians have a weakness. They search for sex with underage girls. This turns out to be a problem when they fail to pay attention when someone is filming them. Representatives of the Catholic church are vulnerable in the same way. They all are blackmailed by the same mafioso.

This is not a description of Slovak reality, but an outline of the story of the Sviňa (Swine) political thriller premiered on February 6. 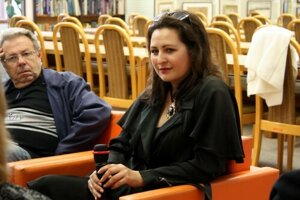 Related story:Čengel Solčanská: Slovakia doesn't have the courage to make a film about the Slovak president-Nazi collaborator Read more

Mariana Čengel Solčanská and Rudolf Biermann made the movie based on the eponymous book by journalist Arpád Soltész, who said he had not mentioned the word "swine" in it on purpose.