Who would win parliamentary election among youth?

None of the current ruling parties would make it to parliament. 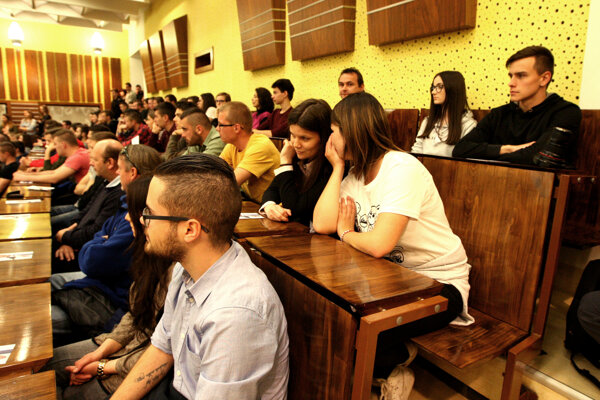 If secondary school students were to decide the upcoming election, the Progressive Slovakia (PS)/Spolu coalition would win the election with 23.3 percent.

In a simulated student election that took place in the first week of February, less than a month ahead of the regular parliamentary election, the Ordinary People and Independent Personalities (OLaNO) placed second with 16.32 percent, followed by the extremist Kotlebovci – People’s Party Our Slovakia (ĽSNS) with nearly 11 percent.

None of the current ruling parties would make it to parliament. The overall turnout was more than 57 percent, which is more than 32,000 students.

Young people would like to see not only PS/Spolu, OľaNO and Kotleba but also Za Ľudí (9.61 percent), Sme Rodina (9.2 percent), Freedom and Solidarity (7.14 percent) in parliament. 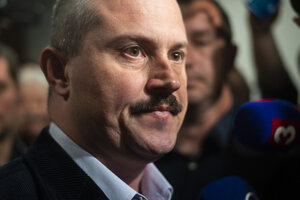 “I had expected a battle between two worlds. The world of PS/Spolu, global and open on one hand and the closed, Kotleba-like one on the other. But we saw that second place belongs to OĽaNO,” said Adam Dobrota, organiser of the student election, as quoted by the SITA newswire.