Communications the police found during investigation of Kuciak’s murder case tell the story of the woman who ordered murders and seduced politicians. 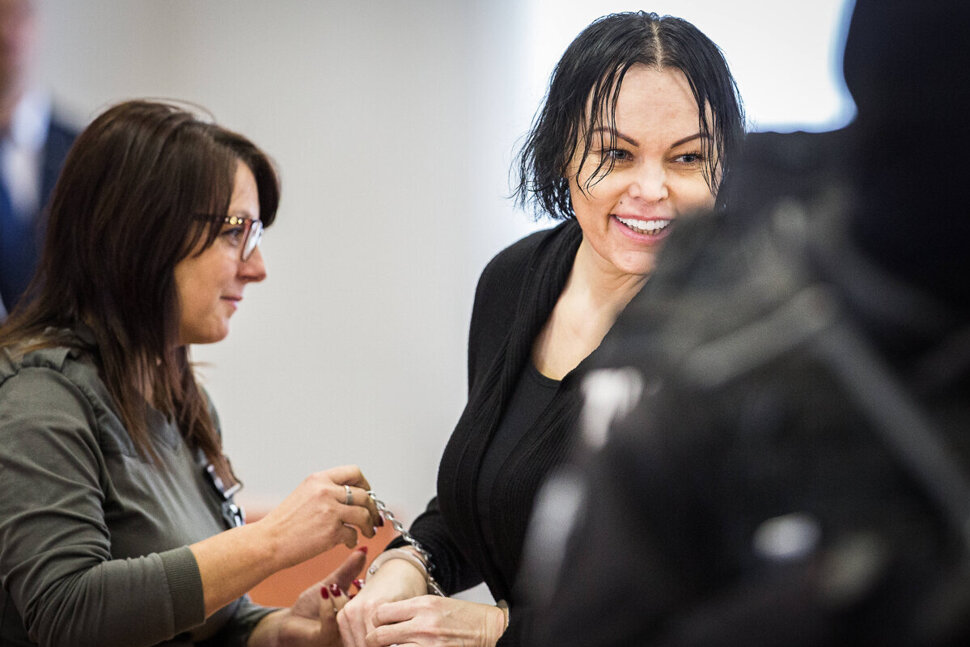 When Alena Zsuzsová faced the court that will decide on her guilt in the case of the murder of Ján Kuciak for the first time in December 2019, the internet was quick to turn her into a subject of jokes and memes.

This pale, slightly overweight woman with thin black hair, looked nothing like the honey trap who could have seduced such influential people like ex-minister of defence Martin Glváč, former deputy general prosecutor René Vanek, or parliament’s speaker Andrej Danko.

Yet the communication the police secured from her and Marian Kočner’s phones suggests that was the job she had been doing for him for years. Kočner, who also faces charges of having ordered the murder of Kuciak, got to know Zsuzsová in 2012 when she was the unemployed single mother of a young daughter. Kočner gave her some money and started using her to gather dirt on influential politicians, prosecutors and businessmen to gain leverage over them.

This activity, which they called ‘grazing sheep’, was part of Kočner's strategy to gain influence as he was working on founding his own political party, Cieľ (Goal), the police investigator points out in the indictment against Kočner in the murder case from March 2019.

To illustrate this strategy, the investigator cites one of Kočner's messages to Zsuzsová: “You must sit at the table with them, smile at them, and have their balls in your grip under the table. Otherwise it doesn't work. ”