One more parliamentary session. Smer and SNS want to push through costly proposals

Far-right ĽSNS will support the opening of the special session. 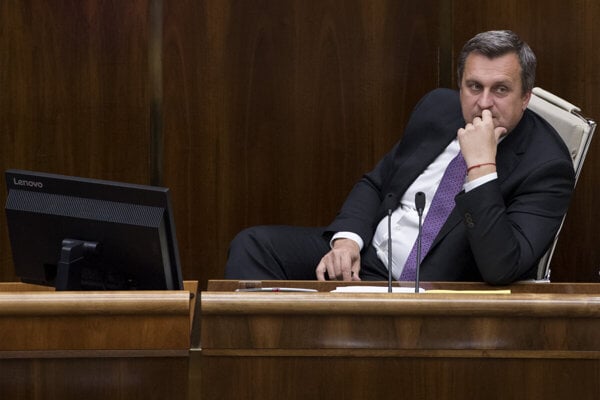 Although Speaker of Parliament Andrej Danko said goodbye to his parliamentary colleagues back in December 2019, there was one more session he convened in January. It now seems there will be another one, less than three weeks ahead of the February 29 parliamentary election, with ruling parties Smer and the Slovak National Party (SNS) relocating their campaigns to the parliament.

Smer has decided to have a special parliamentary session held to pass some measures from its social packages, including a higher child allowance. 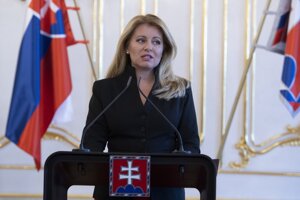 “Families cannot wait and suffer from chaos this country may be affected by after the next elections,” PM Peter Pellegrini said, as quoted by the SITA newswire.

SNS supported the idea but conditioned it by including the Istanbul Convention in the programme. The party chair Danko and Pellegrini agreed the parliament should stop the ratification of the convention “forever and for always”.

The far-right Kotlebovci –People’s Party Our Slovakia (ĽSNS) will support the session, too, the Sme daily reported.

All the three parties have now put together 74 out of the 76 votes required for the session to be opened. Although they are still missing two votes, it is possible that three renegades from Sme Rodina who usually vote with Smer, SNS and ĽSNS, will support it. There are also four ĽSNS renegades who may support the discussion about the Istanbul Convention, Sme wrote.

Pellegrini, Smer chair Robert Fico and Danko revealed their intention to the media on February 11 after Smer announced the government will soon pass a proposal on the child allowance to be doubled and a proposal on the introduction of the 13th pension.