The industrial production decreased for the fifth consecutive month. 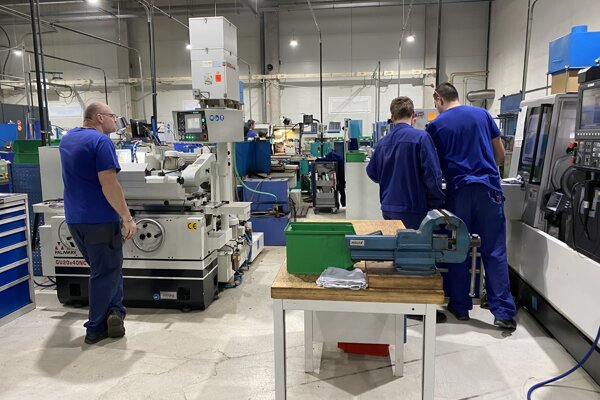 Slovakia’s industrial production continued falling for the fifth consecutive month. In December 2019, it fell by 7.1 percent year-on-year, affected mostly by the drop in manufacturing by 8.5 percent, the drop in electricity, gas, steam and air-conditioning supply by 1.9 percent, and the rise in mining and quarrying by 9.7 percent.

“Slovak industry floated on a strong negative wave at the end of the last year,” Ľubomír Koršňák, analyst with analyst of UniCredit Bank Czech Republic and Slovakia, wrote in a memo.

Except for the summer months, Slovak industry marked the biggest y-o-y decrease in December 2019 since the end of 2012.

After seasonal adjustment, industrial production decreased by 1.4 percent in December 2019 compared with the previous month.