Indian manager in Bratislava: I have never faced hostility or racism here

People in Slovakia are smart and have good technical skills, but they need more than that to capitalise on their potential. 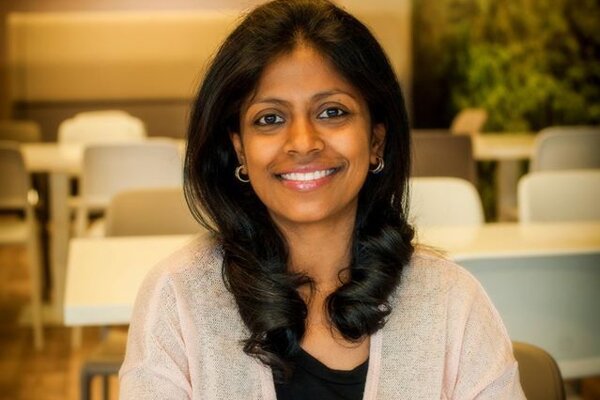 When Divya Thakur, 40, relocated from India to Slovakia more than 10 years ago, she believed that with English as her second language she could survive anywhere in the world. Now, having a Slovak husband, with whom she is raising two kids in Bratislava, she realises how important it is to maintain your own linguistic heritage as well as learn Slovak.

“The language is the entry gate to the whole culture of this country,” Thakur, who herself has found Slovak difficult, told The Slovak Spectator. “If you want to enjoy life in Slovakia, you have to learn the language; it will then show you the other various aspects of the culture.”

Like many expats living in Bratislava nowadays, she came to Bratislava for work. In March 2009, moving to Slovakia involved the transfer of an Indian office belonging to a multinational company to Slovakia. Looking back, she realises she felt like an alien walking the streets of Bratislava. Foreigners, let alone Indian women, were scarce to see in the city. Now, the Slovak capital is bustling with foreigners and people of different cultures, including Asia and Africa.

“The city has a much more cosmopolitan and international vibe,” she said, adding that more and more people understand English. “I feel a bit disappointed though that public services, including health care, have not been changing at such a dramatic pace. But overall, I feel more integrated and that I belong here than back home in India. I relate as a Slovak more now.”

From India to Slovakia

Divya Thakur comes from the city of Ranchi surrounded by forests in the north-eastern part of India, in Indian terms a rather small city with its one million citizens, where she lived as a ‘small town girl’.

“Imagine the humour in my conversations with my Slovak friends when I call myself that, considering that my hometown Ranchi is more than double of Bratislava,” she said.