Court to rule about Kočner's case two days before elections

Closing speeches were read in the promissory notes case on February 12. Prosecutor demands 20 years in prison for the defendants. 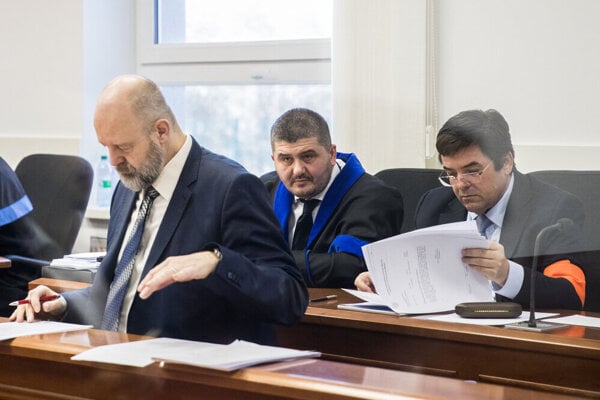 The case of the TV Markíza promissory notes worth €69 million, in which Marian Kočner and Pavol Rusko stand accused, is coming to an end after half a year. The court heard closing speeches on February 12 and is expected to deliver its ruling before the end of this month. 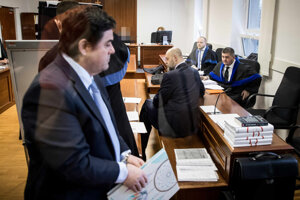 Related articleHandwriting expert testifies against Rusko: Signatures are from after 2013 Read more

Kočner has been claiming the sum based on the notes from TV Markíza since 2015. The company, however, sued him and Rusko three years later, claiming the notes were forged. Rusko and Kočner were then charged with forgery and with marring justice. Both defendants claim the promissory notes were signed around 2000, but no expert has confirmed this during the investigation and the trial. Instead, it is said they were signed after 2013. Markíza also has not found any promissory notes in its accounting documents.

After the Specialised Criminal Court’s senate heard all seven closing speeches on February 12, it decided a verdict will be announced on February 27, just two days before the 2020 elections. 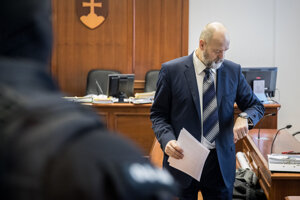 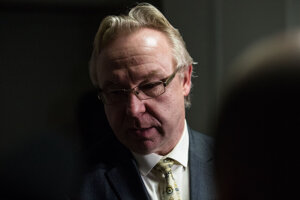 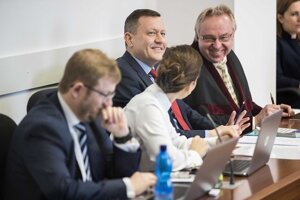 Although lawyers of the accused wanted the court to hear other witnesses, the court rejected the idea. Instead, the senate studied tens of misdemeanours committed by Rusko and Kočner. These may have an impact on the senate’s decision.

Rusko and Kočner also commented on witness testimonies on February 11. Rusko, who has been rejecting any wrongdoing since the trial started, on July 22 of last year, said that “the trial is not just and is tendentious”, as reported by the Sme daily.

Rusko comes up with US conspiracy