Slovakia may lose about one-half of its water sources

The recently issued publication warns of several consequences of the climate crisis for upcoming years. 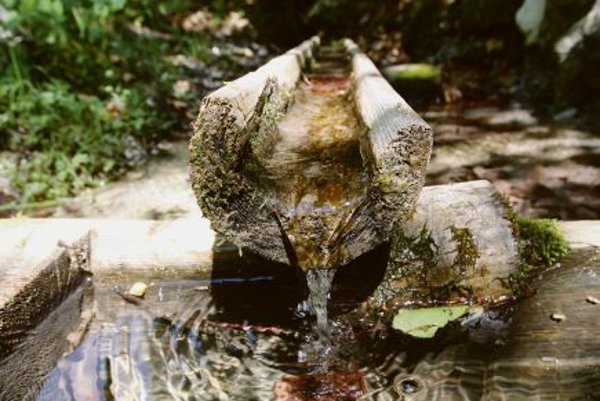 A lack of water, extreme drought, affiliated problems in agriculture, and the subsequent impacts on people’s health – these are some of the grave risks resulting from the climate crisis for people in Slovakia.

Slovakia may lose as much as one half of its water resources by 2075, while the damages to agriculture in the middle of the century may exceed €1 billion. At the same time, the number of extremely hot days will increase fourfold, according to a publication prepared by the Greenpeace Slovensko organisation in cooperation with climatologist Jozef Pecho and journalist Andrej Bán. 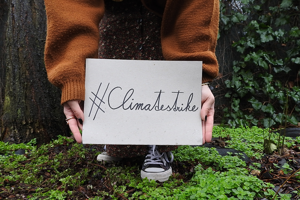 They also warn of climate extremes, such as frequent floods, extreme drought for several years and, in most extreme cases, tornadoes.

“The impacts of the quick increase in global and regional temperature have already occurred in Slovakia, particularly the increase in extreme weather and more visible drought,” Pecho said. “To prevent the potentially irreversible and dangerous changes in the global climate system, a fundamental socio-economic transformation in key economy sectors, like land use and energy, should become the most important priority of both global and Slovak politics.”

Consequences may be worse

The authors of the publication have been working with studies published in the past few years and focus on several specific areas.

The potential climate crisis may affect even more sectors than mentioned in the document, and may be even worse. Everything will depend on the measures Slovakia and the entire world will adopt in the following 10 years, according to Greenpeace.