Kočner set up escape plan the day of arrest

A plane to Croatia was set up the day he was arrested, with a yacht waiting to sail to international waters. 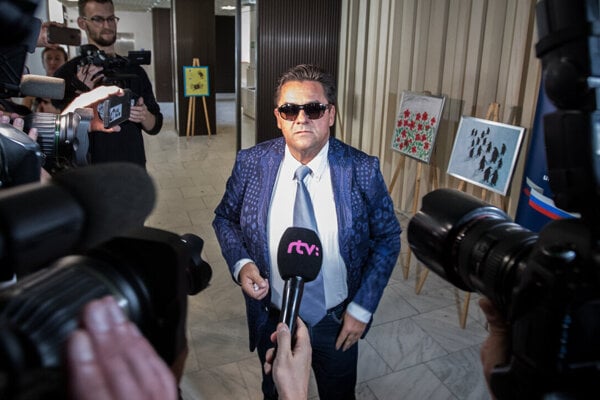 He came to the Supreme Court with a smile on his face, clothed in his well-known blue jacket and wearing sunglasses he did not take off even after entering the building.

On June 28, 2018, while the court was deciding on his custody status for the duration of the trial, Marian Kočner had made arrangements for a flight to Croatia where a yacht called Pegas was waiting for him.

“Hello. Do you have a free plane for Monday afternoon? Thank you,” Kočner wrote shortly after 8:00 to private air carrier Peter Beník.

Beník replied that there was a plane available. 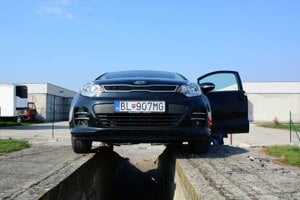 Related articleWhat did the police find when they seized Kočner’s car? Read more

“OK. 17:00 departure from BA to Split. 4 passengers. Empty on the way back,” responded Kočner, who now faces charges in the case of the double murder of Ján Kuciak and Martina Kušnírová.

This communication was part of the data found during the investigation of the journalist’s and his fiancée’s murder, later obtained by the international network of investigative reporters, the Organized Crime and Corruption Reporting Project (OCCRP). It then allowed Slovak media to access and analyse the data.

Instead of a plane, an escort came for Kočner and accompanied him to his cell.