The Slovak government is ignoring the 1976 International Labour Organisation convention, they say. 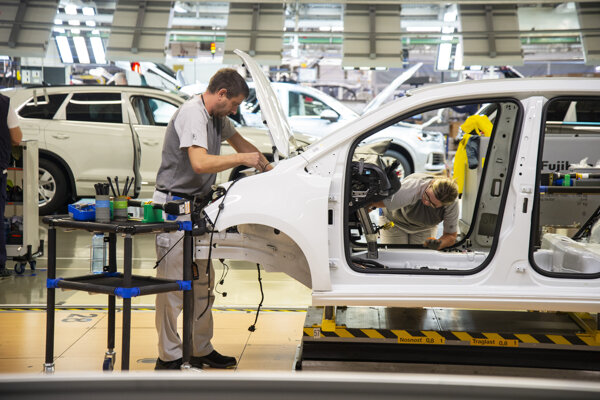 The Association of Industrial unions (APZ) said it would turn to the International Labour Organisation (ILO) over the government-approved measures. (Source: TASR)
Font size:A-|A+

The cabinet’s decision to push through several social measures in parliament just a few weeks before the elections could become a subject for discussion on an international level.

The Association of Industrial Unions (APZ) will lodge a complaint to the International Labour Organisation (ILO), pointing to the absent tripartite dialogue over the draft laws approved by the cabinet during its February 12 session, the SITA newswire reported.

The cabinet decided to scrap highway stickers as Slovakia’s highway infrastructure is not completed and therefore people should not be asked to pay for it. In addition, two of the three coalition parties, Smer and the Slovak National Party (SNS), intend to double child benefits and introduce 13th pensions, all before the February 29 election. 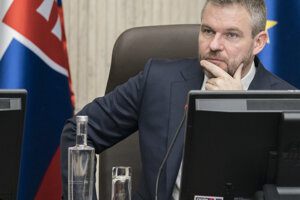 “Our country needs a strategy, not rash measures,” Andrej Lasz of APZ said, as quoted by the private TA3 news channel.

It is not right that the cabinet plans to submit such proposals to parliament and that they are then expected to be passed in a fast-track legislative procedure without previous analyses, he added.

Lasz pointed out that Slovakia ratified the 1976 Tripartite Consultation Convention, on February 10, 1997.

“Each member of the International Labour Organisation which ratifies this Convention undertakes to operate procedures which ensure effective consultations, …, between representatives of the government, of employers and of workers,” the Convention reads. 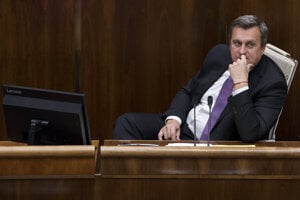 If the ILO confirms the APZ’s complaint is legitimate, a director general should give a decision following a general discussion.

A long process ahead

“The whole procedure is lengthy, but if it is found that the Convention was breached, it [ILO] will ask the government to take measures to make fast-tracked legislative procedures impossible,” Lasz said, as quoted by SITA.

The Labour Ministry responded that Labour Minister Ján Richter (Smer) always does the maximum to make sure each draft law is passed in the most standard legislative process, including tripartite consultations.

The APZ added it has never been against social measures that could help people and companies provided they were debated among partners beforehand, TA3 reported.