First-graders are getting taller, heavier and less agile

Over 1,700 primary schools took part in a test of children’s motor skills. 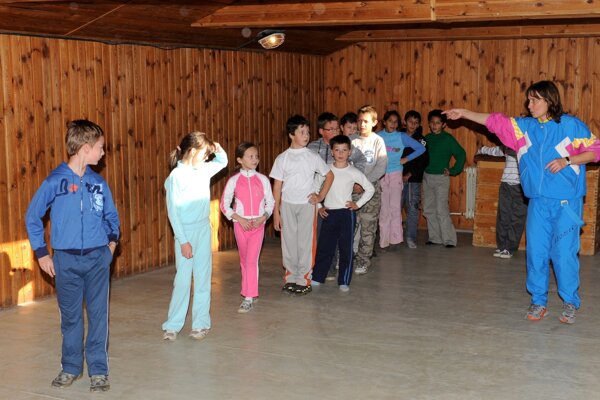 First-graders in Slovak schools are not as agile as their peers have been in the past.

This conclusion stems from a nation-wide test of motor skills in which almost 40,000 first-graders from 1,748 primary schools participated.

The results revealed, however, that obesity is not the cause.

“Although today's children aged six to seven weigh slightly more (1.6 kilograms) compared to their peers of over 50 years ago, this increase cannot be interpreted as a tendency towards obesity,” the Education Ministry said, as quoted by the TASR newswire. 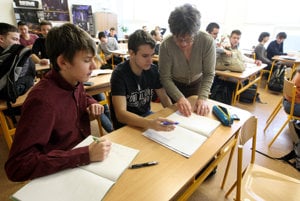 The test surveyed children’s height and weight as well as how many sit-ups they could do in one minute, how far they could jump from a marked spot, and how fast they could run, to name a few disciplines.

In general, boys performed better than girls; when it comes to the long-jump, boys jumped 107 centimetres and girls slightly less at 99 centimetres on average.

The tests also revealed that the average weight for girls is 24.3 kilograms and for boys, 25.2 kilograms. Slovak first-graders are also taller. Girls are 122.3 centimetres on average, and boys are 123.7 centimetres.

“It can be said that there is an absolute match between socio-economic indicators and the overall physical performance of children at the level of the self-governing regions,” the ministry said, as quoted by TASR.

The economic well-being of families has a huge impact on how often children do sports, it added.