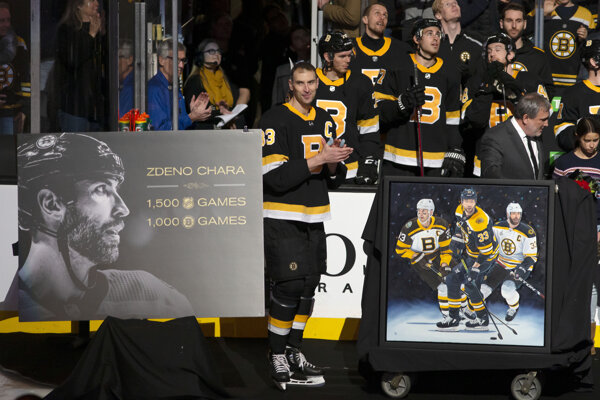 He started to play in the NHL for the New York Islanders and later for Ottawa Senators. The biggest and most successful part of his career is connected with Boston, where he has lived since 2006.