Fans of the Louisa May Alcott book and newcomers alike will enjoy this blockbuster success. 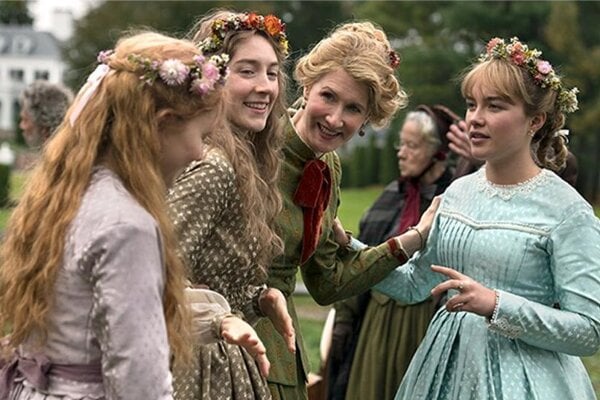 Do you remember that show How I Met Your Mother, which came to an end in 2014? Of course you do! The show was so successful that the producers planned a spin-off; it was supposed to be called How I Met Your Dad and feature a female member of a group of friends in the lead role. 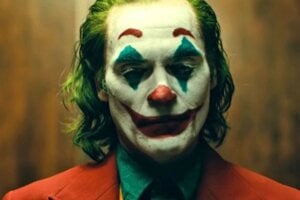 “I thought this was a review for Little Women”, you might be thinking. What does that sitcom have to do with this movie? Well, the director of Little Women, Greta Gerwig, was cast in the lead role for How I Met Your Dad. As it turns out, the pilot for the show was not successful, and I for one am thankful that was the case, because Greta Gerwig moved on to other projects, eventually writing and directing the acclaimed Lady Bird, released in 2017, and now Little Women, her second directorial work.