The Slovak skier ended first after the first round. 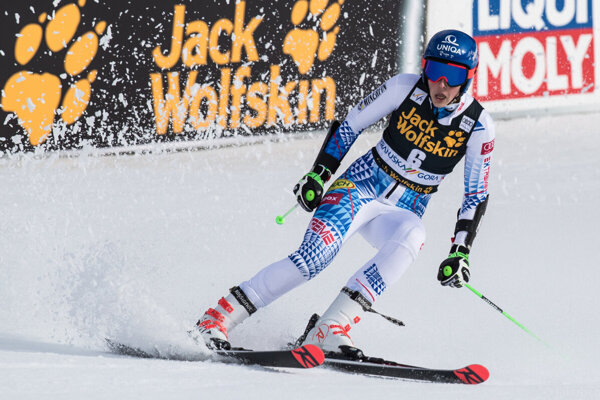 Vlhová entered the second round of the race from the position of the leader with the first-round result of 57.6 seconds.

In the end, Alice Robinson from New Zealand managed to beat her leading score with her final result 34 seconds faster than Vlhová. Her second run was exceptionally fast, at 56.62 seconds.

Vlhová ran a combined 1:54.66. Speaking to the public-service television RTVS after the first run, the Slovak skier thanked her fans for their support.

"I wanted to go fast, which I managed. But the top part was not good, I need to take a look at where I lost time and improve it," she said. "I've got new ski, I've tested them in training and they were great, so we decided to use them and we did well.