She became the current leader in women’s slalom discipline. 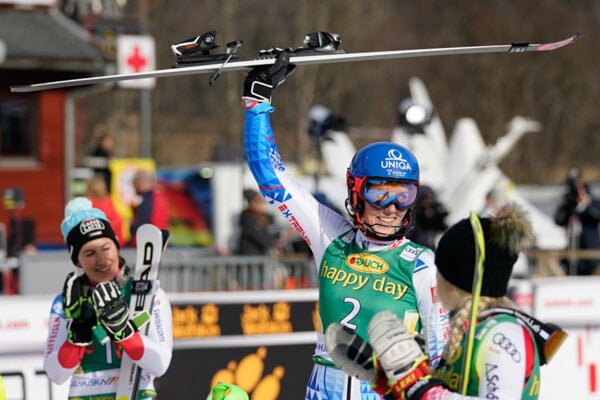 Slovakia’s skier Petra Vlhová won the slalom race in Kranjska Gora, Slovenia, on February 16. Thanks to the victory in Kranjska Gora, she also became the current leader of the World Cup women’s slalom discipline, replacing Mikaela Shiffrin from the US.

Vlhová was fourth after the first round, but had the best second round. She also admitted that this victory was different and she was lucky to win due to an unfortunate fall of her biggest rival and the winner of the first round, Sweden’s Anna Swenn-Larsson, shortly before the finish line. 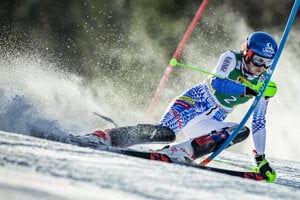 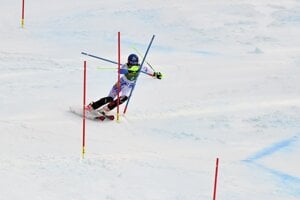 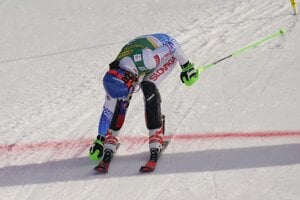 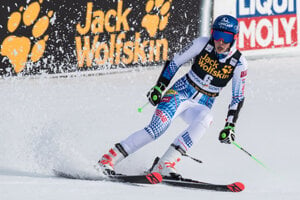