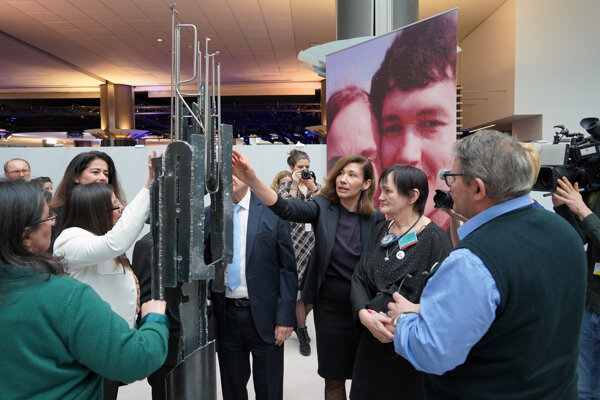 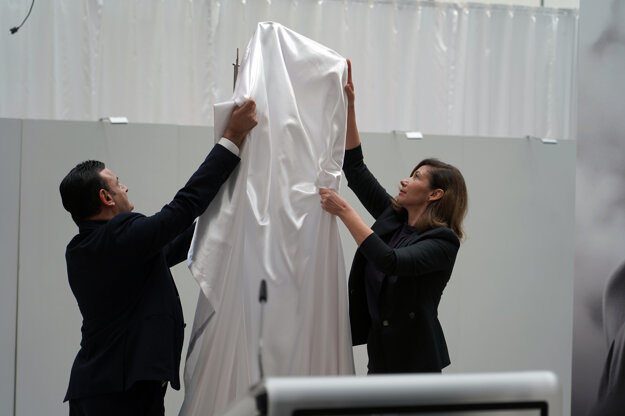 Thank you for singing up. Shortly an email will be sent to the address you provided to verify your e-mail.
Error! Please try to register again later, your e-mail was not registered.
Your email is not in a correct format.
Please confirm you are not a robot.
Share on Facebook (364)Comments disabled

Read more articles by the topic
This article is also related to other trending topics
Ján Kuciak, EP election 2019