Illegal buildings at the Domaša dam are being removed

There are about 300 illegal constructions around the water dam. 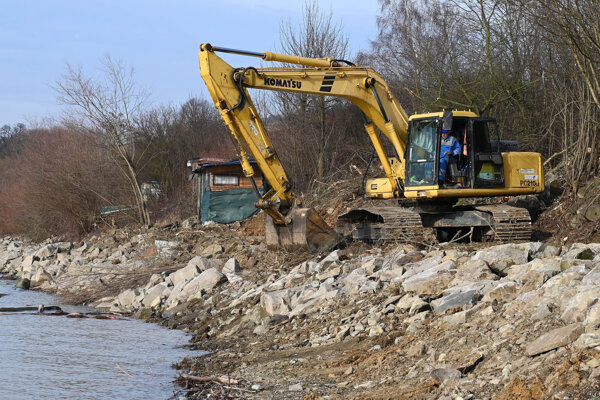 About 270 illegal constructions situated on the banks of the Veľká Domaša dam in eastern Slovakia will soon be removed from their current spots. 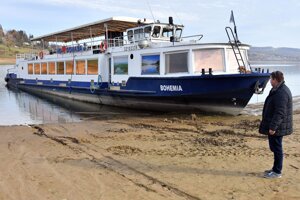 The Slovak Water Management Company (SVP) plans to relocate the constructions to state-owned lands by the end of April. If their current owners do not claim them, they can be later destroyed.

The cost of removing the buildings is estimated to about €500,000, which will be repaid from the state coffers, the SITA newswire reported.

Destroyed after one year

The document deals with illegal structures near Domaša, but can be used as a basis for fighting illegal constructions around entire Slovakia.