Independence is key in the anti-corruption battle, Kövesi said. 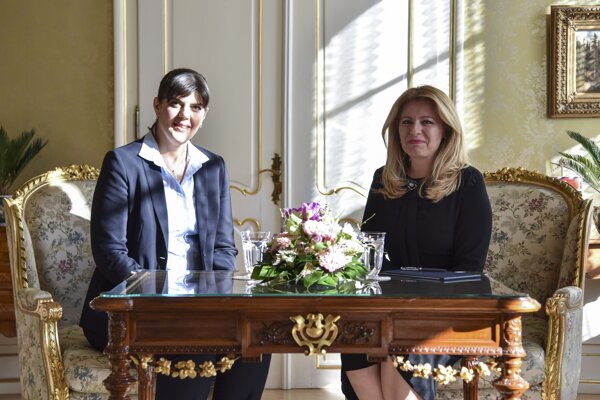 The EU’s top prosecutor Laura Codruţu Kövesi said so during her visit to Bratislava on February 18. She met with President Zuzana Čaputová and students during a debate at Comenius University in Bratislava, as reported by the SITA newswire.

Kövesi, who comes from Romania, was appointed as the European Chief Prosecutor in mid-October 2019.

That letter was one of the crucial moments why she decided to run, she said. 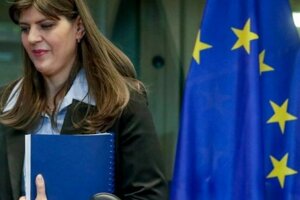 Vote on Slovakia’s next GP