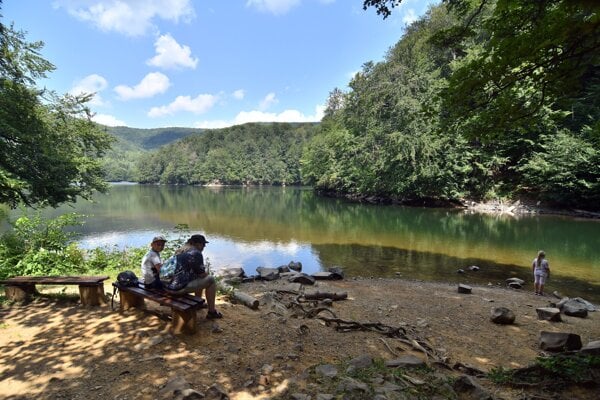 Environmental activists and the Environment Ministry have clashed over Morské Oko, a nature reserve with Slovakia’s third largest natural lake, situated in the Vihorlat mountains in eastern Slovakia.

The Morské Oko lake, known as Veľké Vihorlatské Jazero (Big Vihorlat Lake) in the past, has been part of the national nature reserve since 1984. The site also enjoys the highest, fifth level of protection (zone A). This means no hunting or other interventions are allowed without permission. 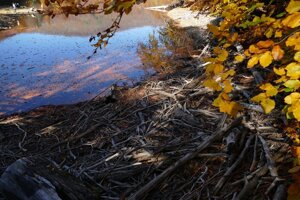 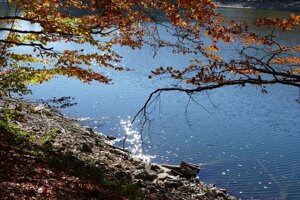 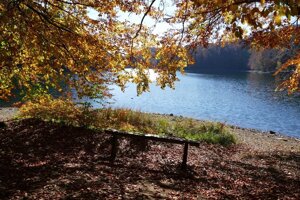 The Environment Ministry, however, has decided to change its protection level by incorporating it in the new and larger national nature reserve Vihorlatský Prales (Vihorlat Primaeval Forest) for UNESCO purposes. Instead of fifth level protection, the larger reserve will enjoy the lower, fourth level of protection.

“The government has decided to call a snap election over our countryside,” environmental group VLK said on Facebook on February 13. “Do not let woodcutters and developers win in this election.”

VLK has delivered a petition of 62,000 signatures to the ministry, and has also turned to UNESCO and non-governmental organisations in the EU focusing on the protection of forests.