Leaving the EU is science-fiction no longer

Has Britain found the right response to the challenges of this century? 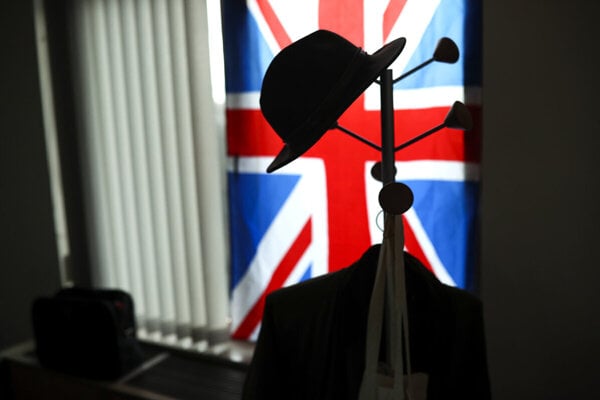 Brexit, this peculiar and somewhat new term, an example of how easy it is to describe fateful decisions in one word, became reality on January 31, 2020. Even if Brexit has happened, we are not saying goodbye just yet. We still have to settle arrangements on further cohabitation after the divorce.

Today, we have no idea of what exactly that will look like. Despite analyses noted down on literally tonnes of paper, we know even less about what Brexit will mean in the long run for the EU and especially for Great Britain itself. However, we should not ignore what we already know, in spite of the uncertainty about the future. 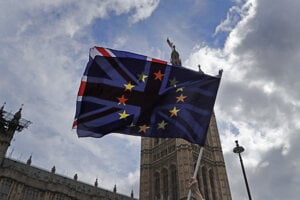 Above all, we can see it is possible to actually leave the Union. Peacefully, without chaos even though tears flowed now and then, but no blood flowed even though this is what usually happens when one party decides to pull out of such a serious bond.

Departure from the EU is no longer just a formal article in the treaties. I was there when it was formulated. I remember very well how its use was considered science-fiction.

Now we know how to