Folklorists don't want folk art to be abused by fascists

Important personalities of Slovak folklore and ethnologists joined their voices within the Not in My Costume initiative ahead of the 2020 election. 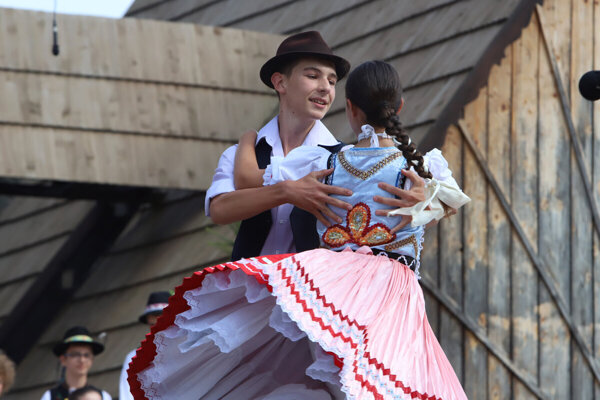 Will we welcome guests with stones and swearwords instead of bread and salt? 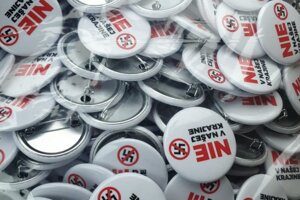 Will we trust the image of the enemy of the nation that politicians with extremist rhetoric are painting? Those who put themselves into the role of the self-proclaimed protectors of Slovakness?

Important personalities of Slovak folklore and ethnologists have joined their voices within the Nie v mojom kroji (Not in My Costume) initiative. Their statement, signed by more than 150 people, reads that they have not forgotten the past and they will not allow folk culture to become a tool for dividing society.

They also warn that some candidates running in the election had been associated with Slovak Togetherness, a far-right party that was led by Marian Kotleba and that the Supreme Court disbanded in 2006. Kotleba went on to become the head of the People's Party Our Slovakia (LSNS), which now sits in parliament and has enjoyed 10-percent support among voters in the long run.

They do not want a single-coloured culture