Book boxes installed at stations of the Tatra electric railway

Civic association wants to liven up the time spent waiting for trains. 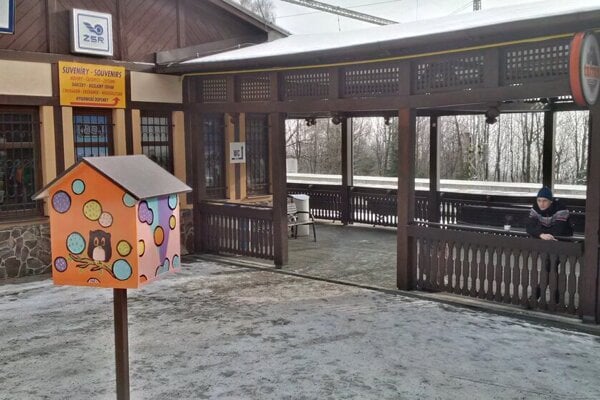 People waiting for trains at the stations of the Tatra electric railway (TEŽ) now have a new way to pass the time provided by the book boxes that have been installed by the Tatranský Parlament (Tatra Parliament) civic association.

“There are seven of them spread out through the High Tatras,” said the chairman of the association Michal Hanč, as quoted by the SITA newswire.

“We wanted to connect main knots of the TEŽ, so they are located at the stations in Poprad, Starý Smokovec, Tatranská Lomnica and Štrbské Pleso,” he said for SITA.

There is also one in Lomnica’s park, near one of the local hotels and another near the evangelic church in Starý Smokovec. 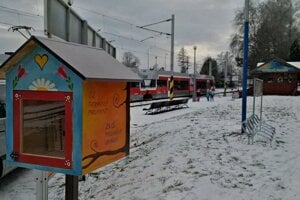 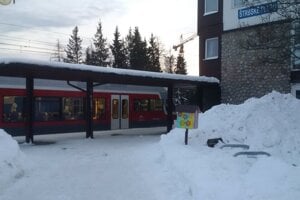 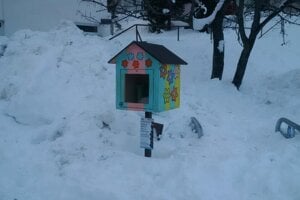 The association succeeded in gaining finance for the project from the For a Better life grant system in the town of Vysoké Tatry, an initiative of the operators of one ofthe biggest ski resorts in the Tatras. They were awarded €1,000 and volunteers and institutions in the town also contributed. 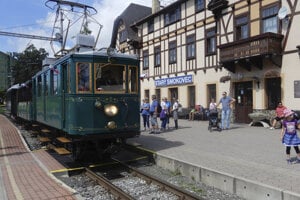 The wooden boxes were made in a local joinery shop and were painted by the pupils from schools in Tatranská Lomnica. Other volunteers added metal legs to the boxes and helped to install them at the stations. Local people donated books.

“Our aim was to keep it local and ours,” Hanč said, as quoted by SITA.

People are invited to choose a book from any of the book boxes and then return it to another when they have finished.

Thank you for singing up. Shortly an email will be sent to the address you provided to verify your e-mail.
Error! Please try to register again later, your e-mail was not registered.
Your email is not in a correct format.
Please confirm you are not a robot.
Share on Facebook (111)Comments disabled