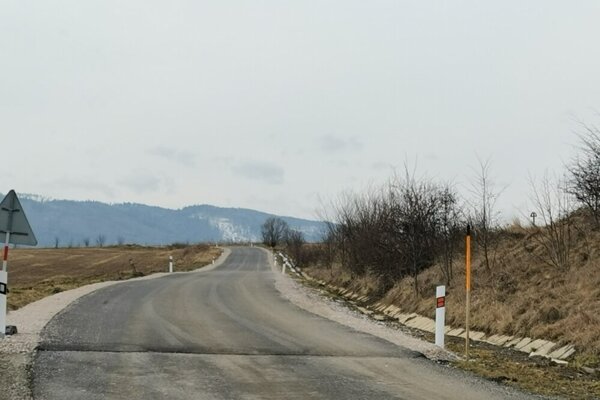 The route will pass through four villages – Smižany, Spišské Tomášovce, Letanovce and Hrabušice. People in the northern part of the national park have waited for this route 15 years, the regional Korzár daily reported.

Finance from the Agriculture and Transport Ministry will be used for its construction, an investment worth €2.1 million.

“It should be carried out after the public procurement sometime this year,” said Zuzana Nebusová, as quoted by Korzár. “All four villages are looking forward to it. It is an amazing thing that will benefit tourists as well as us, fewer cars in the villages, more bikes and healthier people, and our villages will be connected by tourism,” she added.

The longest section will pass through Letanovce

The cycling route in this village will pass through two existing streets, similarly as to the village of Smižany.

In villages of Letanovce and Hrabušice, the cycling route will pass outside the built-up area. 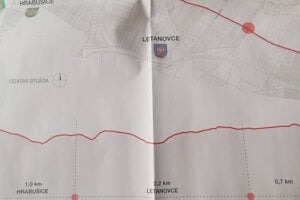 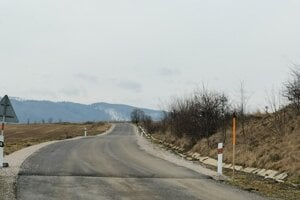 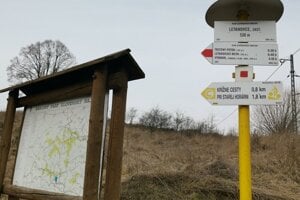 The villages will participate by paying 5 percent of the overall finances. The public procurement is currently ongoing.

Nebusová said that if public procurement is successful, the work could start in June.

The mayor of Letanovce, Slavomír Zahornadský, said that the cycling route could be finished in 2021.

As Peter Olekšák from the Slovenský Raj National Park Administration said, discussions about the cycling route started about 20 years ago. 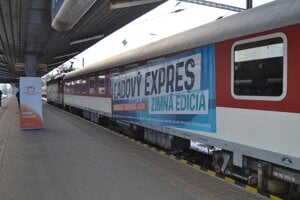 “The idea was also initiated by the administration of the national park,” said Olekšák, as quoted by Korzár. He added that it will connect the two most important tourism centres in the northern part of Slovenský Raj, Čingov and Podlesok.

“It will improve services for visitors and with people using cars less and using bikes more. It is also a contribution to environmental protection,” Olekšák said, as quoted by Korzár.

He added that the cycling route should be enriched by green features, some avenues and relaxing spots with lakes. As the soil is inhospitable, and there is nothing more but a ploughed field, it can contribute to the beauty of the countryside.