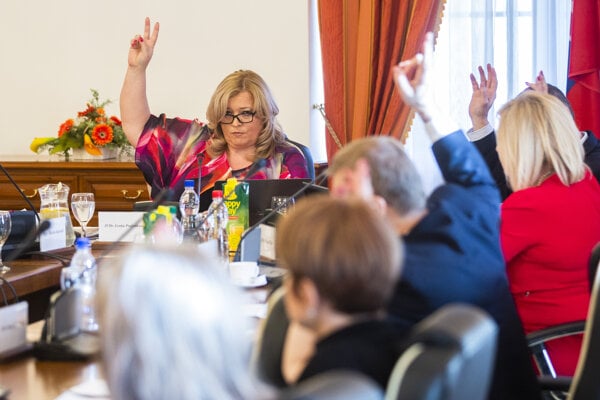 The Judicial Council has urgently been asked to deal with a critical situation at the Bratislava I District Court.

The court has lost three judges who dealt with business disputes, as reported by the TASR newswire. 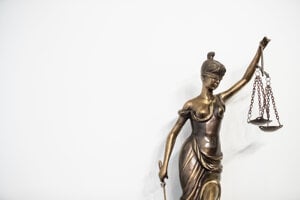 Read alsoKočner’s judges: Who has stepped down because of Threema so far? (overview) Read more

After it surfaced the judges appear in the coded Threema app messages found on the phone of Marián Kočner, who stands accused of ordering the murder of journalist Ján Kuciak and of several economic frauds, two of them resigned. The third judge has been suspended.

“Nobody can ask the court to perform its tasks if it finds itself in this condition,” the court’s chair Ján Golian told the Judicial Council.

There are 62 judges in total listed on the court’s website, but 22 of them are either “inactive” or their post “ended”.