Which parties pay most attention to key economic challenges for Slovakia? 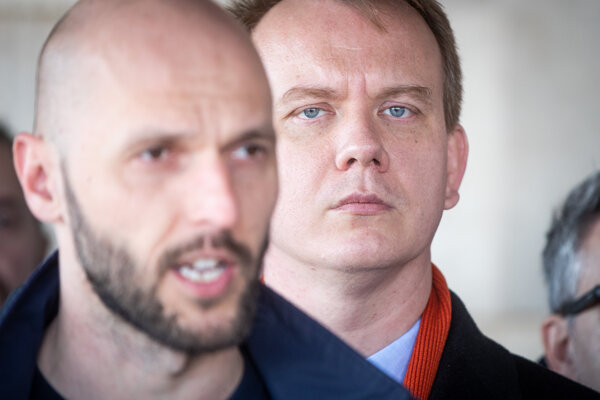 A coalition of the Progressive Slovakia (PS) and Spolu parties persuaded people with its programme the most in the evaluation of the Slovak Economic Society (SES). 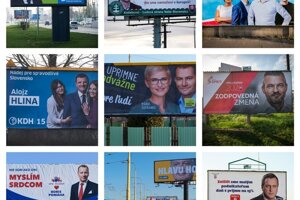 Rather than evaluating individually proposed measures, the SES analysts focused on the extent the parties, movements and coalitions cover key economic questions and challenges, identified as priorities for the economy in Slovakia, in their programmes.

The party with the highest coverage rate of key economic questions and their possible solutions was the evaluated coalition PS/Spolu (76 percent), followed by Za Ľudí (71 percent), SaS (68 percent), KDH (66 percent) and OľaNO (64 percent), the association explained.

Smer and ĽSNS did not publish any relevant economic programme, which is why they were granted a zero in their final evaluation.

The PS/Spolu coalition was the best ranking in five priority areas out of ten. The strong side of the OĽaNO movement is the issue of Development of Science and Research.

SaS dominated in the Effective Judiciary, Strengthening Rule of Law and Law Enforcement area, and, together with KDH and Za Ľudí, in Inclusive Labour Market and Integration of Excluded Communities.

KDH was fourth in the ranking but highly evaluated in three areas of Brain Drain, Migration, Migration and Integration Policy, Effective Judiciary (together with SaS) and Education.