Economy Minister Žiga flies with him. 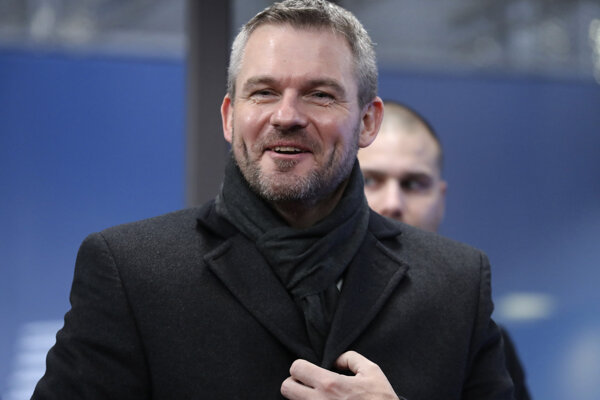 On Sunday, PM Peter Pellegrini was taken to the hospital, but a few days later he is flying abroad.

He is traveling to Moscow on February 26 on the invitation of Russia, to meet his Russian counterpart PM Mikhail Mishustin.

It is the first bilateral visit of a leader from Europe to the newly-appointed Russian PM, the Government's Office emphasised in the press release.

The two prime ministers are to discuss bilateral relations between Slovakia and Russia.

Wednesday February 26 is also the last days of the election campaign in Slovakia, where a moratorium ahead of Saturday's parliamentary elections starts on Thursday morning.