Tesco to open a new shopping mall in Petržalka

The British retailer plans to open new stores in other regions as well. 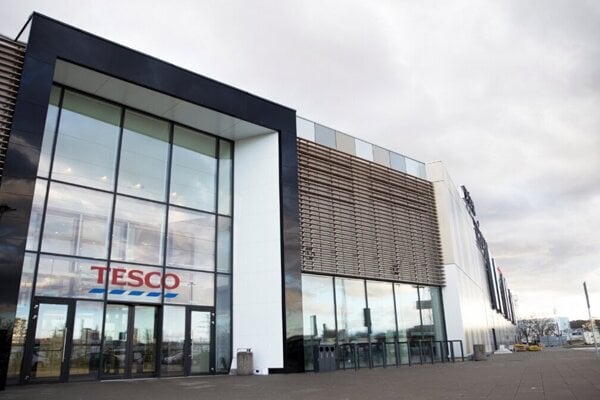 The Tesco shopping mall Galéria in Petržalka is to be opened before Easter 2020. (Source: Tesco Stores)
Font size:A-|A+126

People in the Bratislava borough of Petržalka will have a new shopping mall.

“We will open a new shopping mall in Petržalka at the beginning of April,” Tesco Stores Slovakia head Martin Kuruc said, as quoted by the Index magazine. New stores will be opened in different Slovak towns, too, he added. 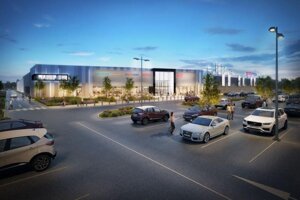 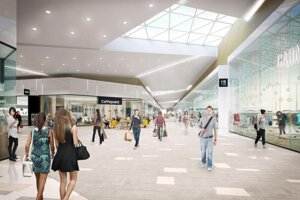 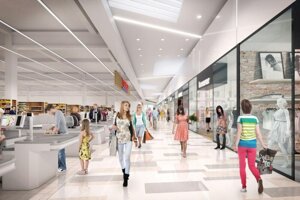 The new mall in Petržalka is actually an extension of the existing Tesco department store. The works began last year.

The biggest investment since 2017

Tesco has been closing down some of its stores in recent months, shortening its opening hours and laying off staff. It also reported lower revenues. Therefore, the new announcement is considered a surprising step, Index wrote. 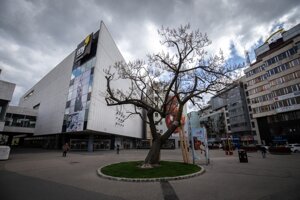 The new mall will spread across an area of 11,000 square metres. The brands that will be housed in Galéria include H&M, New Yorker, Sinsay, Intersport, Deichmann, and DM drogerie markt. Food courts and cafés will also be part of the mall.