The president respects the parliament's decision and wants to discuss further steps with the ministry after elections. 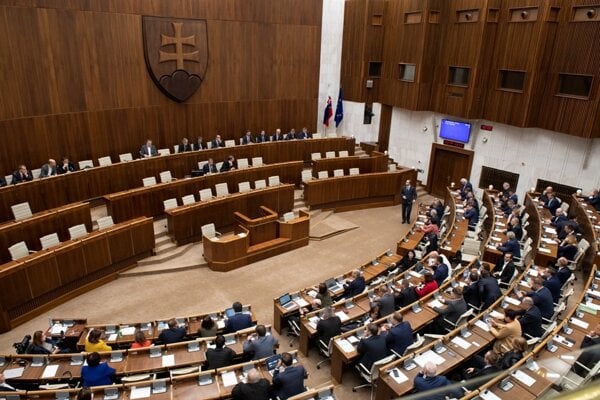 MPs have said another no to the Istanbul Convention. As many as 96 deputies of the 113 present voted against the document on preventing and combating violence against women and domestic violence.

They also rejected a proposal of Freedom and Solidarity (SaS) MP Ondrej Dostál to suspend the debate about the convention until March 13, 2020, the SITA newswire reported. That day marks 30 days since the cabinet sent its proposal to the parliament to express its approval for the convention. In regard to international treaties, the parliament is supposed to observe this limit before it holds the vote, according to the parliament's rules of procedure.

Responding to the outcome of the vote, MPs for the Slovak National Party (SNS) have called on President Zuzana Čaputová to act immediately and tell the Council of Europe that the convention will not be efficient and valid in Slovakia, the TASR newswire reported. 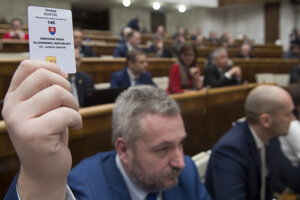 SNS was one of the initiators of the discussion about the Istanbul Convention at the ongoing special session, which started on February 18. Its chair Andrej Danko even made conditions on its opening with listing the discussion among the agenda.

The president respects the will of the MPs and will coordinate next steps with the Foreign Affairs Ministry as it is common in the case of international treaties, said her spokesperson Martin Strižinec.

“The president will act in a standard way and has no reason to enter the finishing pre-election campaign only one day before the moratorium by expressing her attitude to the discussed draft laws,” Strižinec said, as quoted by SITA.

MPs said no before