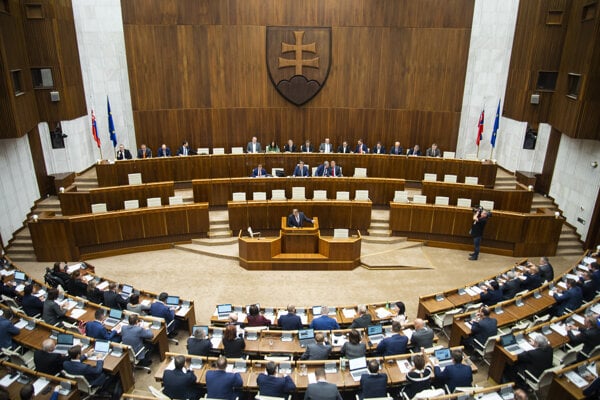 Related articleSlovakia votes: What is at stake in the 2020 election (overview) Read more

The second opinion poll conducted during the moratorium on polls shows that observers have been right in their evaluation of how the individual parties fared throughout the campaign. The results of the poll cannot be published due to the election law that bans publishing any poll results in the last two weeks running up to the vote.

Observes say that OĽaNO leader Igor Matovič gave the most authentic impression in the campaign, and that Smer politicians, who do not have many chances to mobilise their voters, have performed poorly in the debates.

>>> Read all about the 2020 parliamentary election here

The experts have also been right about compromising videos having the potential to harm former president Andrej Kiska and his Za Ľudí party. They add that the Slovak National Party (SNS) of Andrej Danko seems to have given up. 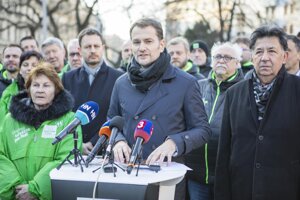 The two polls were conducted per order of the civic initiative 50 Days and financed through crowdfunding. Each of the persons who contributed received the results of the poll by email. The results of the first poll were distributed on February 20, the second one came on the last day of the campaign, February 26.