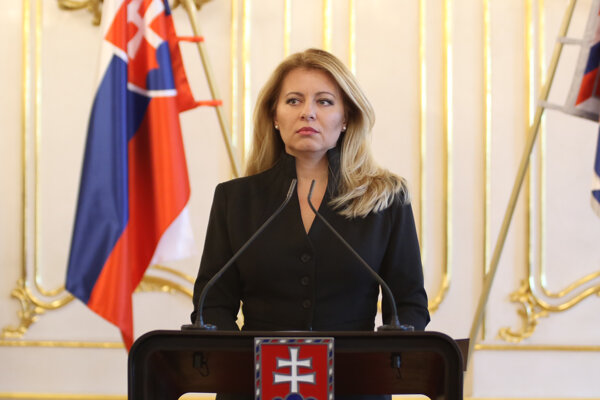 President Zuzana Čaputová called for patience and cooperation, PM Peter Pellegrini asked what kind of country people want Slovakia to become and Parliament's Speaker Andrej Danko believes the country is at a crossroad of history.

Slovakia's three top constitutional officials - the president, prime minister, and parliament's speaker - all spoke to the nation on the public-service television on the last evening of the election campaign.

As of 7:00 on Thursday, the moratorium starts in Slovakia, during which direct promotion of politicians or political parties is no longer allowed.

All three top constitutional officials called on the people to turn out to vote on Saturday, when the tenth parliamentary election in Slovakia's post-1993 history takes place.