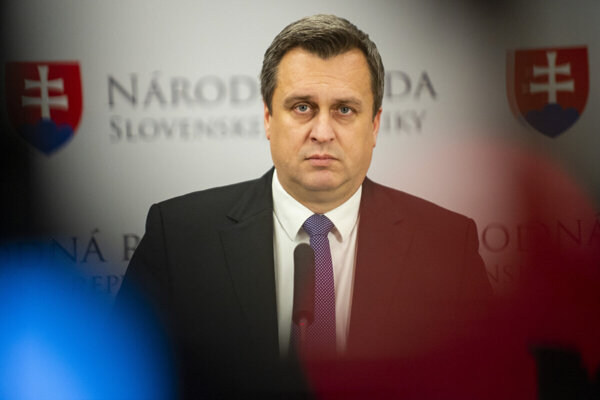 Speaker Andrej Danko (SNS) will not face any criminal prosecution regarding his plagiarised doctoral thesis after an investigator brought it to a halt.

The police in Banská Bystrica, which confirmed they were dealing with the case in early February of this year, said the deed was not a criminal action after all, as reported by the TASR newswire on February 26. The decision is not valid yet.

The Speaker noted, after he learned about the investigator’s decision to stop prosecution, that different rules were in place at the time when he wrote his thesis in 2000, and it cannot be judged by new rules.