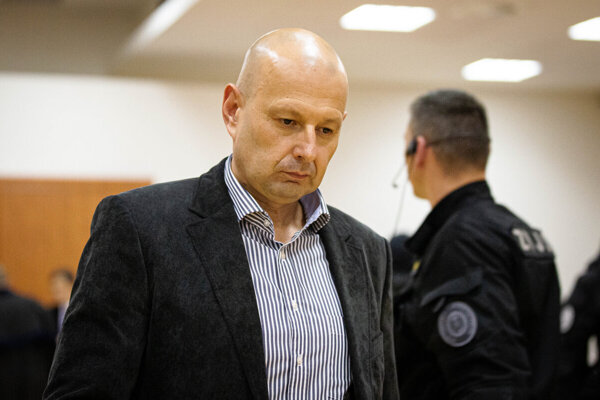 Someone took pictures of a surveillance group which, based on orders from mobster Marian Kočner, were surveilling journalists before Ján Kuciak was murdered. They learned who the members of the group are, who owns the cars they were using, and documented other activities as well.

It is not clear though who gathered this information. Among the options is one of the state intelligence agencies. 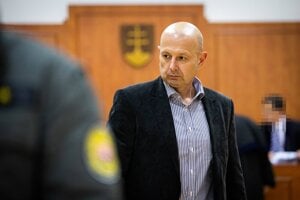 Related articleEx-spy who spied on Kuciak: I thought I was working for the state Read more

Proof that Kočner’s surveillance commando was monitored is a report which the inspection service running at the Interior Ministry sent to the headquarters of the National Criminal Agency (NAKA) in April 2019. It was addressed to Branislav Zurian, then-head of the national anti-crime unit.

“The unidentified people were surveilling Miroslav Kriak and co.,” reads the accompanying letter.

The report was then attached to the investigation file in the case of illegal surveillance of journalists before Kuciak’s murder. Nobody has been charged in the matter yet.