She believes authorities should change the way they test applicants' Slovak language skills. 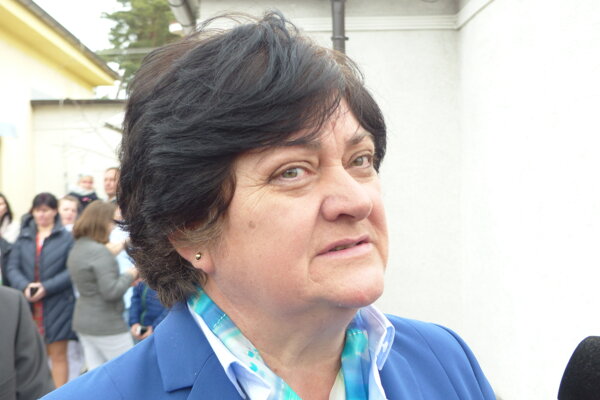 Slovakia needs to change how it tests the Slovak language skills of applicants for Slovak citizenship, the country's ombudswoman believes.

The Slovak language test is an integral part of gaining Slovak state citizenship. Ombudswoman Mária Patakyová has drafted a proposal with concrete changes to citizenship law in this area. She believes current legislation does not set unambiguous rules for evaluating the language skills of the applicants.

"The process and the way the testing is carried out does not adhere to the principle of equality, impartiality and legal certainty," Patakyová opined.

Interior Minister Denisa Saková has rejected the proposed changes, arguing that the current laws are sufficient. The ombudswoman has decided to initiate a wider public discussion about this issue.