No Slav can stand with Hitler, writes NGO founder and author Zuzana Palovic. 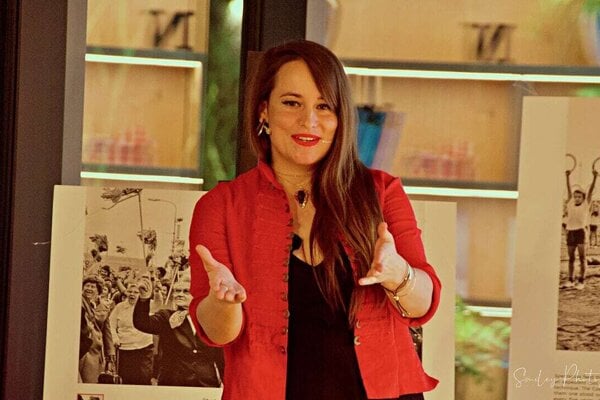 One of the greatest challenges we face in life is learning how to discern ‘truth’ from a ‘lie’. I realized just how challenging this was when speaking to over 2,000 Slovaks students across 22 schools with Gabriela Bereghazyova this fall. Most of the schools we spoke at were in eastern Slovakia, and many of the students were, to our surprise, supporters of parties reminiscent of the neo-Nazi movement. 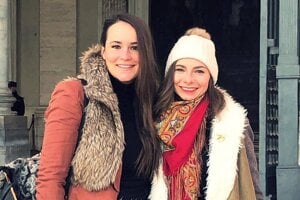 I wanted to understand what was so attractive about a politician that celebrates Hitler and wants to isolate Slovakia from the world. What I discovered in those far-right supporters was not a personal sympathy for the values of the Third Reich, but rather a desperate desire to have somebody to look up to in life. Somebody. Anybody that provided some semblance of masculine authority, decisiveness, firm direction, protection, purpose and pride.