Unpredictable, controversial, but the only one to defeat Smer. Meet Igor Matovič 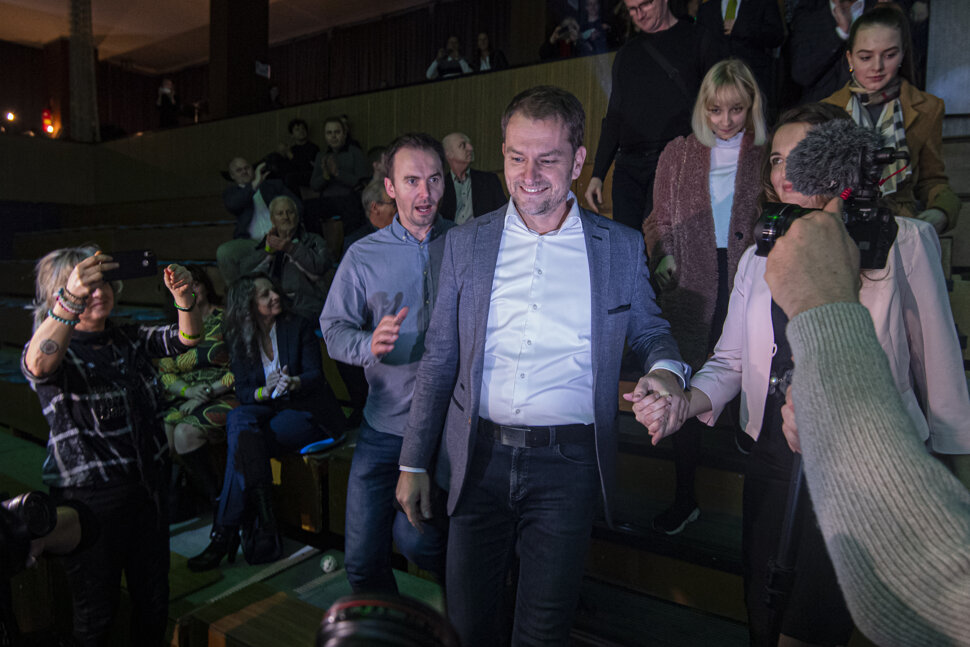 “We woke a sleeping dragon,” said Igor Matovič after seeing an exit poll from the Focus polling agency which showed his Ordinary People and Independent Personalities (OĽaNO) movement winning the election.

Matovič said the people who voted for his party were people who did not trust the state and saw corruption as the most important issue in the country.