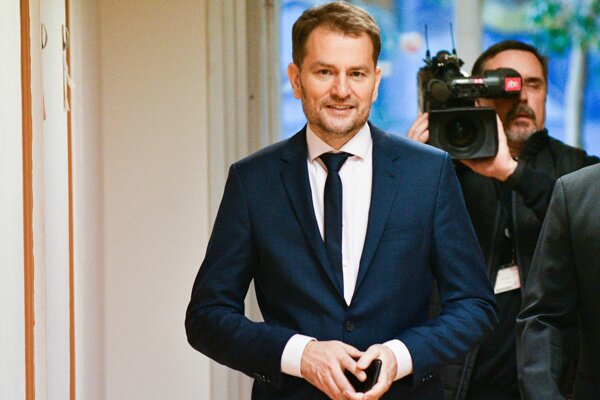 Igor Matovič has won parliamentary elections with 25 percent of the vote, a result nobody expected only few days ago, receiving a strong mandate to form a new government.

The country is asking for fundamental change. But despite a devastating failure for the outgoing coalition, with SNS and Most-Híd being wiped out, it is not clear what the change should look like.

Although Matovič’s victory is a victory for the opposition, given the character of his movement, the composition of its candidate list and the method of its political fight, it is an anti-systemic vote.

Igor Matovič and OĽaNO are the clear winners of the parliamentary election, not only because of the unexpected result.

Back in January 2020, the party had only 8.4 percent in a Focus poll and nobody expected the movement to win the elections, especially not by such a large margin. In the space of four weeks, Matovič managed to raise his vote share four-fold. Apart from Smer and HZDS, only SDK managed a higher share of the vote in 1998.

Related article The man who defeated Smer. Who is Igor Matovič? Read more

It seems that Matovič first of all managed to mobilise voters, and also drew a great number of undecided voters or those declaring they would not vote to polling stations.

Matovič introduced a strong candidate list in autumn, prepared to a proven recipe – he approached many personalities popular in their professional or local communities, added some renegades from the KDH and other, small conservative political groups.

But this alone did not help him to achieve victory.