Where did Matovič get all his votes from?

Authenticity may have been key, experts say. 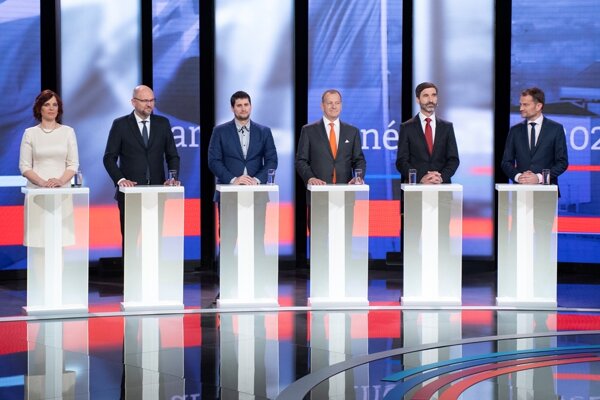 A few weeks ago, not many people would have expected Igor Matovič’s Ordinary People and Independent Personalities (OĽaNO) would win the elections. Hovering at around 6 percent in polls last November, it seemed improbable he would become the leader of the opposition.

Related article The man who defeated Smer. Who is Igor Matovič? Read more

The situation changed a few weeks before the elections, and “secret” polls carried out during a 14-day legal moratorium before the vote suggested that OĽaNO would be able to match or even beat Smer, which has been in power for 12 years.

“When its support started to rise, people understood there was a chance that by supporting them, they would get a better result and would defeat Smer,” Grigorij Mesežnikov of the Institute for Public Affairs (IVO) told The Slovak Spectator.