They are transparent, with extremely long limb and feelers, special sense organs, partly reduced eyes and wings that do not work. 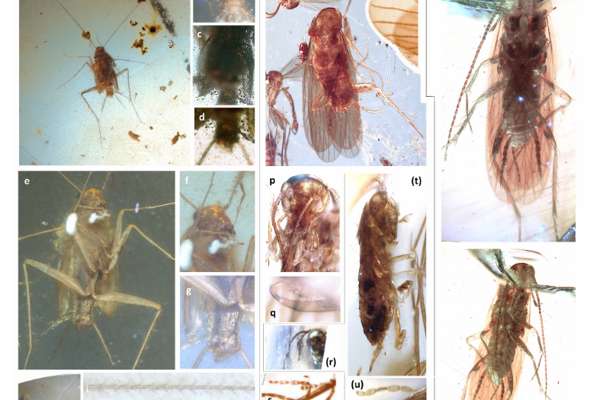 Palaeontologists of the Slovak Academy of Sciences (SAV) discovered a pattern of extinction of all cave fauna and also described the oldest cave animal.

The study was published in geological magazine Gondwana Research, the TASR newswire reported.

An international team of experts under the leadership of Peter Vršanský from the Earth Science Institute of SAV, Institute of Physics of SAV and Institute of Zoology of SAV, summarised research of all known cave fauna. 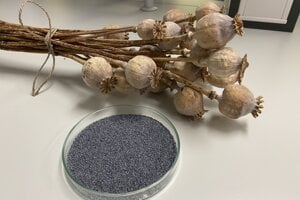 “The new animals are two new species of described cockroaches from Myanmar amber, so from the era of dinosaurs,” Vršanský told TASR.