Built at the turn of the 14th and 15th century as a bell tower. 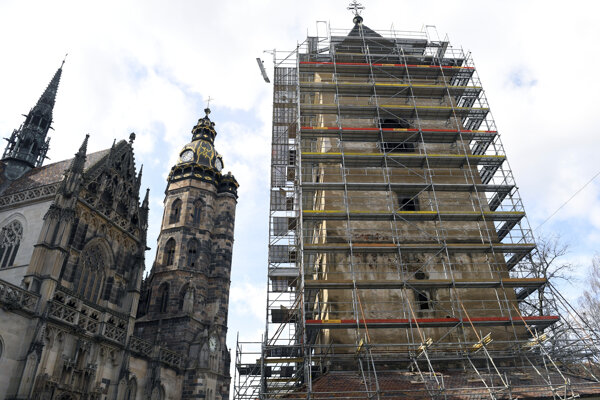 The historical Urban tower in the centre of Košice will be reconstructed. Work on the reconstruction of its roof and façade started recently. The tower was covered by scaffolding.

The reconstruction of the tower exterior with overall costs €595,000 is being carried out by the NGO Perly Gotickej cesty (Pearls of the Gothic Road) with support from European funds, the TASR newswire reported. 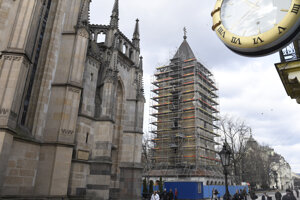 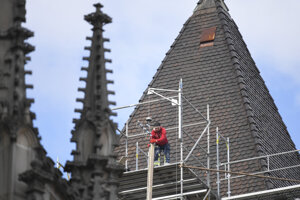 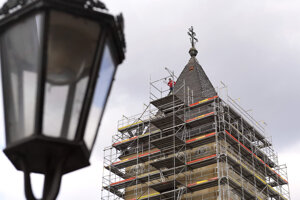 After the reconstruction of St Elisabeth Cathedral, the neighbouring Middle-Age construction has become a priority. It used to serve as a bell tower. In the past, some roofing tiles fell, which threatened passers-by.