Štefánikova Street has maintained its elegance

Originally the field road became more important after the railway was built. 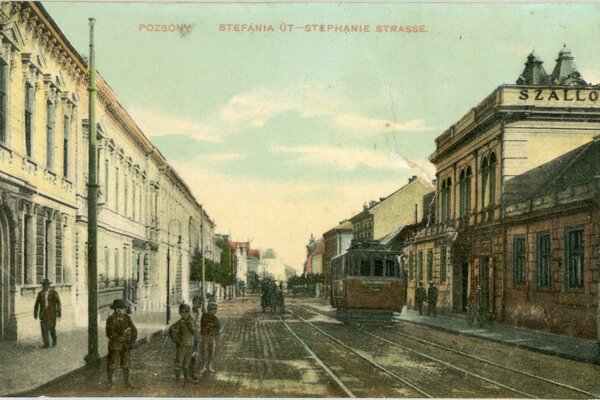 Read and see in this article:

-In which building the Freemason lodge used to meet

It used to be an ordinary field road leading via the vineyards out of town to the regions of Záhorie and Moravia. Later, aristocracy and city notables began to build their settlements on the then city’s outskirts and set up gardens. The first was the Summer Archbishop’s Palace, today’s Government office, with a garden. A few decades later, Grassalkovich, today’s presidential palace, was added. Even later, at the far end of the street, Palugay Palace was built, which now serves the Ministry of Foreign Affairs. 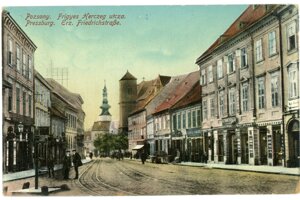 The importance of the street increased significantly in the second half of the 19th century, when the train station of the steam railway was constructed near the site of today’s Main Station. At that time, today’s Štefánikova Street became the gateway to the city, because when someone got off the train, this was the shortest way to its centre.

“It was a link between the city and the world,” said Ján Vyhnánek from the civic association Bratislavské Rožky, at the beginning of a lecture on this part of Bratislava in late February. “Gradually, splendid buildings were constructed here, and it became a representative boulevard, which has retained some of its original features to this day.”

How did the names of Štefánikova Street change?

The boulevard owes its architectural look to the local design and construction company Kittler and Gratzl of Ferdinand Kittler and Karol Gratzl, and the builder Alexander Feigler. It was they who designed and built most of the buildings still standing on this street. In addition to their eclectic buildings, architect Jan Víšek left a footprint of modern, functionalistic architecture.

The importance of the boulevard was further emphasized by the launch of a tram line in 1895. Until 1979, those interested could take the tram from the station to the city through Štefánikova.

At the very beginning of the street in the direction out of the city, there lies one of the most famous cafés in the city, Štefánka, although its address is actually Palisády Street 59. It was created in the parterre of a rental house, designed and built by Alexander Feigler in the years 1896-1897 for Count Irma Erdődyová. Rosa Dresdner was the first to operate the café, already at the end of 1897. She offered an English breakfast as an extraordinary specialty, which she used to serve already in a spa in the High Tatras. 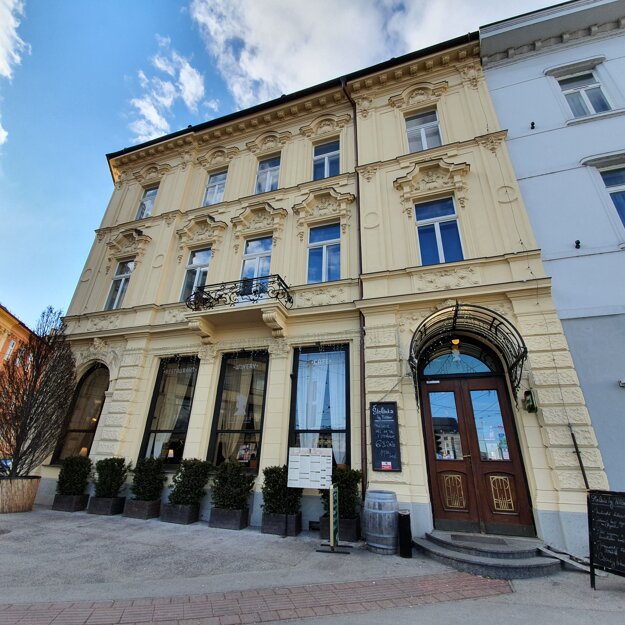 Štefánka today (Source: Jana Liptáková)
Sorry, you have just exceeded the allowed number of devices
This subscription grants access to the locked content of Spectator.sk and SME.sk for only one person through a maximum of three different devices or browsers.
To continue reading the article on this device, please update the list of devices in the profile settings.
Administer devices
You can read everything about device settings here.